Project Balik Buhay to serve as model for Covid-19 response in Bacolod, Iloilo 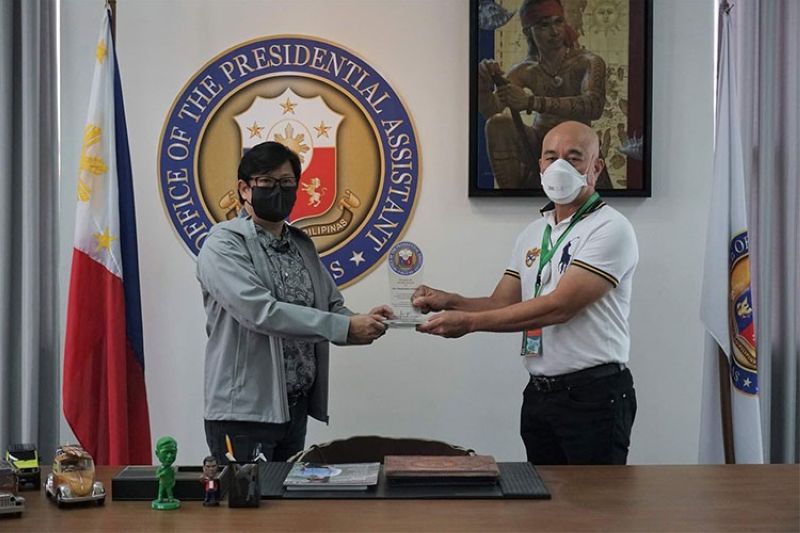 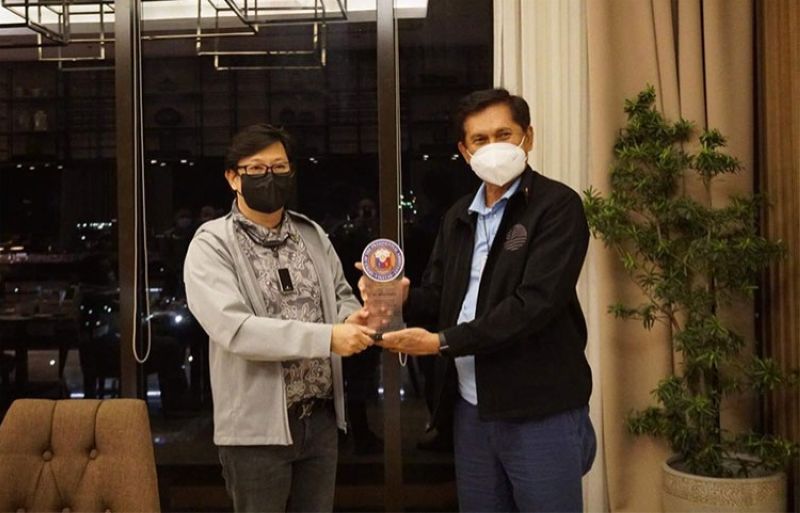 THE Project Balik Buhay (PBB) will serve as a model for business establishments in the cities of Bacolod and Iloilo, said retired Major General Melquiades Feliciano, Inter-Agency Task Force (IATF) deputy chief implementer for the Visayas.

Speaking before a gathering of government officials and business sector representatives in Cebu, Feliciano credited the PBB as having helped prepare the business sector in Cebu for the gradual reopening of the economy.

“I will bring this (PBB) to Bacolod and Iloilo as a model to those business establishments there, kaya ‘yong businesses dun’ mangongyopya na lang kasi meron nang good practices ang Cebu City (so the businesses there will just copy because Cebu City now has good practices),” he said.

The PBB is an initiative of the Office of the Presidential Assistant for the Visayas (Opav) and local government units, national government agencies and the various business organizations in Cebu.

The PBB has set guidelines for businesses to prepare for the gradual reopening of the economy and to ensure a safer workplace despite the presence of the Sars-CoV-2 virus.

Initially, the PBB guidelines was intended only for the tri-cities of Cebu, Mandaue and Lapu-Lapu. But the local chief executives of the municipalities of Consolacion and Minglanilla and Talisay City in Cebu agreed to adopt the guidelines in their areas of jurisdiction.

For his part, Department of Environment and Natural Resources Secretary Roy Cimatu, IATF chief implementer for the Visayas, lauded Cebu City for having succeeded in bringing down the number of cases.

"I would like to congratulate Cebu City for being singled out as the most successful operation in the whole country because of what we did from the highest ECQ down to the MGCQ," said Cimatu a day before he left for Bacolod City.

To recall, President Rodrigo Duterte sent Cimatu to Cebu City to address the high number of Covid-19 cases upon the request of Secretary Michael Lloy

Dino, presidential assistant for the Visayas.

"What we did here, what the people did here is a model for the country, especially in Metro Manila now. And I was surprised that I am now tasked to go to Bacolod and in Bacolod, I'll bring again the model of Cebu. As what we have done here in Cebu, we will (also) do in Bacolod and Iloilo," said Cimatu.

Once tagged as the Covid-19 hotspot in the whole country, Cebu's successful response will serve as the playbook for other regions as they face the same problem the city experienced months ago.

Meanwhile, the Opav, through Dino, thanked Cimatu and Feliciano for their efforts in bringing down the Covid-19 cases in Cebu.

Dino handed each of them a plaque of appreciation, which read, “In honor of his service and dedication to the people of Cebu for being the Overseer of government's response in Cebu.”

He expressed his gratitude to both officials for helping Cebu and making history out of this pandemic.

"They are our modern heroes in this pandemic. After their task in Cebu, they will fly to Bacolod and Iloilo City to help other LGUs in the Visayas, where cases are starting to go up," said Dino.

Feliciano, however, pointed at the cooperation and concerted efforts in the Covid-19 response in Cebu.

"Everyone cooperated and helped to contain the virus. It's a concerted effort, which is the key to the success of Cebu City particularly the EOC. (The) Emphasis (is on the) efforts of the barangay captains who had really contributed and worked hard to help everybody to be part of solving the problem," he said.

With entire Cebu now placed under modified general community quarantine, both Cimatu and Feliciano advised Cebuanos to keep observing the minimum health standards, such as wearing of mask and face shield, washing your hands, and among others. (PR)