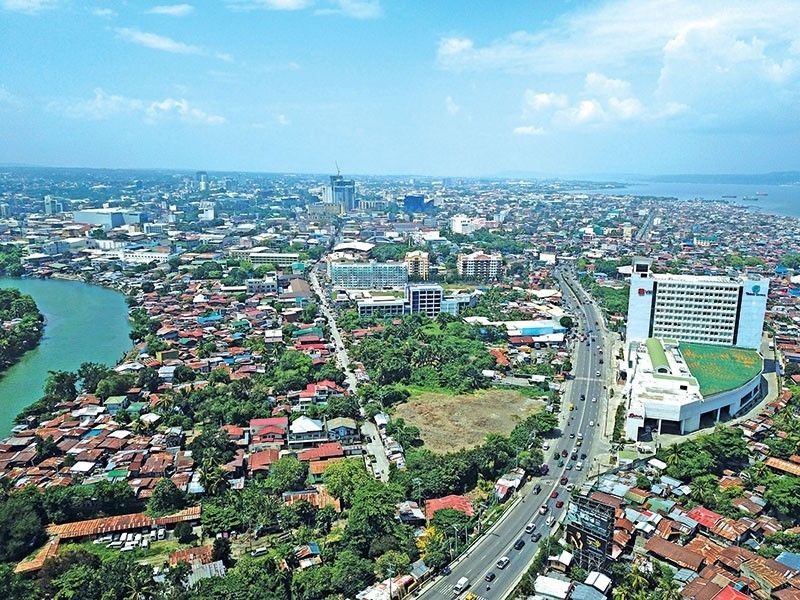 Department of Science and Technology (DOST) Secretary Fortunato de la Peña called the feat as the "best rank ever" as the country ranked 50th among 131 economies.

"In 2014, just six years ago, the country still ranked 100th. We consider this as major news because it can be considered as a testament that DOST’s efforts in spearheading science, technology, and innovation are bearing fruits," Peña said in a statement.

He explained that the GII ranking "helps place innovation firmly on the policy map of economies and can guide leaders in incorporating scientific innovation as part of their economic strategies."

The GII ranks world economies according to their innovation capabilities and provides rich analysis referencing around 130 economies.

"The Philippines, together with the other three economies (China, Vietnam, and India), has made the most significant progress in the GII innovation ranking over time. Compared to other economies in South East Asia, the Philippines performs above average in two of the seven GII pillars: Business sophistication and Knowledge and technology outputs," Peña said.

He added that over the last decade, the GII established itself as both a leading reference on innovation and as a “tool for action” for economies that incorporate the GII into their innovation agenda.

The Philippines stands out for the innovativeness of its business sector and the innovation outcomes produced by its investments, with levels of outcomes that remain even above some high-income economies.

Among its highest ranking indicators, its productivity growth ranked 6th.

The DOST said it strongly supported the growth of micro, small, and medium enterprises (MSMEs) through projects like the Small Enterprise Technology Upgrading Program (SETUP), making them highly competitive even on the global stage.

It added that the department prioritized initiatives that are proven to be extremely useful during the Covid-19 pandemic such as locally-developed test kits, biomedical devices, disease models, and other useful apps.

"The country’s ranking in university/industry research collaboration is in the upper 25 percent of the GII 2020. This is consistent with the increasing number of R&D partnerships between academe and industry that DOST has supported in the Science for Change Program, particularly in the Collaborative Research and Development to Leverage the Economy or CRADLE," Peña said.

The country also ranked 8th in utility models by the origin and remained consistent with the exponential increase in Intellectual Property applications and technology transfer supported by DOST, and can partly be traced to the significant increase in IP applications.

"The latest GII ranking of the Philippines is a great source of hope and inspiration for all Filipinos who are facing uncertainties in the midst of the current pandemic. We look forward to sustain this momentum through future projects and collaborations among various stakeholders. This milestone has shown that doing and applying science for the people’s good is a good strategy and mission," Peña said. (JOB/PR)