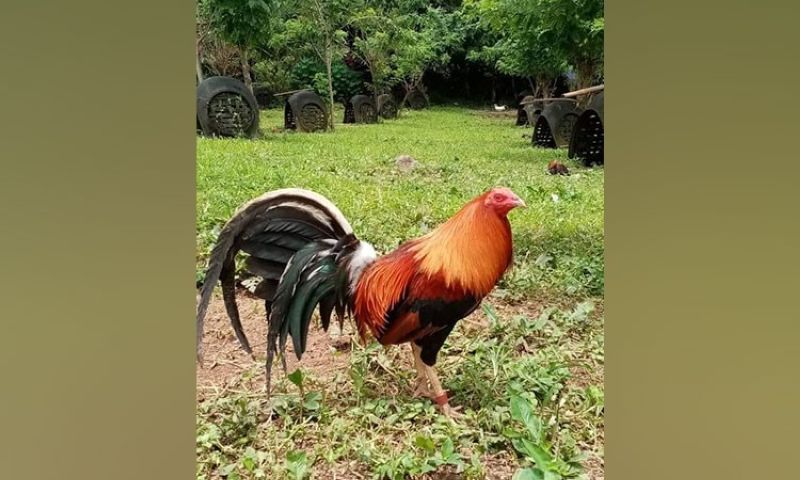 GAMES and Amusement Board (GAB) Chairman Abraham Khalil "Baham" Mitra told SunStar Bacolod on Friday, September 4, that it will be the Inter-Agency Task Force (IATF) on Emerging Infectious Diseases that will decide whether to allow the resumption of cockfighting activities in the country or not.

This was his reaction to the recent move by the Bacolod City council to request the resumption of the said activities.

"There are some local government units in the country that have done that but, no approval yet," he said.

Mitra said it is only the IATF that can decide on these activities and local government units cannot do it on their own.

The Bacolod City Council recently passed a resolution authored by Committee on Ways and Means chairman Councilor Al Victor Espino, favorably endorsing to the National Inter-Agency Task Force (NIATF) the request of Ricardo Noble of the New Negros Coliseum to allow them to hold cockfighting activities in the city subject to the health protocols imposed by the agency.

Meanwhile, in the data shared by GAB in July, the gamefowl industry's worth stands at P50 billion and is exhibiting growing more with the stoppage of the cockfighting activities due to Covid-19.

It has affected 30,000 breeders nationwide, 40 million gamefowl nationwide, 14,000 poultry supply stores nationwide, and a sales drop in the feed industry of 50 percent or equivalent to P15 billion, and P3 billion loss for veterinary products, vitamins, and vaccines.

GAB has registered 1,200 cockpits nationwide with an average of 20 employees per cockpit for a total of 24,000.