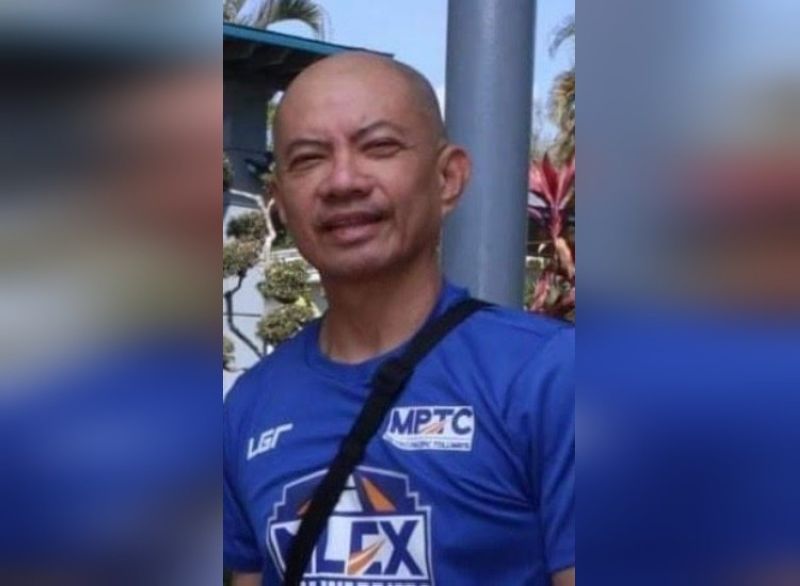 CLARK FREEPORT -- As the resumption of the 45th season of the Philippine Basketball Association (PBA) Philippine Cup 2020 looms, exploratory talks have been made for prospective venues to host the "PBA Bubble" including this Freeport.

“Three things. First, we have the rooms--the accommodation by hotels in Clark that can entail 12 teams. So that’s about 400 to 500 people,” NLEX Road Warriors coach Yeng Guiao said during a phone interview recently.

Clark is a premier business hub and a preferred tourist destination that is home to top-grade hotels that can potentially accommodate all 12 teams of the PBA. They include Marriott Hotel, Widus Hotel and Casino, Royce Hotel, Midori Hotel and a host of others. It is also host to the best golf courses in the country where players can enjoy the fairways in between games and practices.

“Second, Clark is gated. It is self-contained so safety and health protocols can be easily implemented there,” Guiao added.

According to Guiao, the accessibility of Clark is also a huge factor.

“Third is proximity. It’s close to Manila and other places as well. In case one of the players has a family emergency, they can easily get out of the bubble so it’s a factor,” Guiao continued.

When asked about the chances of Clark being chosen as a venue, Guiao said that it would depend on the decision of the PBA board of governors and the office of the commissioner.

In the past, coach Guiao also pushed for Clark as a venue of the 30th Southeast Asian (SEA) Games and the Olympics.

“We already saw it last year. Some games happened in Clark. Again, for the same reason, because it is conveniently located, there are plenty of open spaces, we have the facilities--first-class hotels, we have the expertise – people who are highly educated and know how to handle such sporting events and we also have a lot of sports fans there,” Guiao said.

The concept of the PBA bubble is patterned after the National Basketball Association (NBA) model, wherein all players from every team including staff, officials and other people involved will stay in a “bubble."

This means that everybody inside the bubble will have no physical contact with other people outside of it, including their families. The players will be housed in one hotel and will be transported to practice venues until the games are over.

Guiao said the PBA Board of Governors and Commissioner Willie Marcial are “thinking seriously” in carefully considering all probable venues.

Other possible bubble venues eyed by the PBA include the Smart-Araneta Coliseum in Quezon City, the Inspire Sports Academy in Laguna, Subic in Zambales, and even Dubai, United Arab Emirates.

Guiao has always pushed for Clark to host national and regional sporting events in the past.

Clark is host to a 20,000-seater stadium, a Fina (International Swimming Federation)-certified Aquatics Center and also an Athletes Village at the New Clark City.