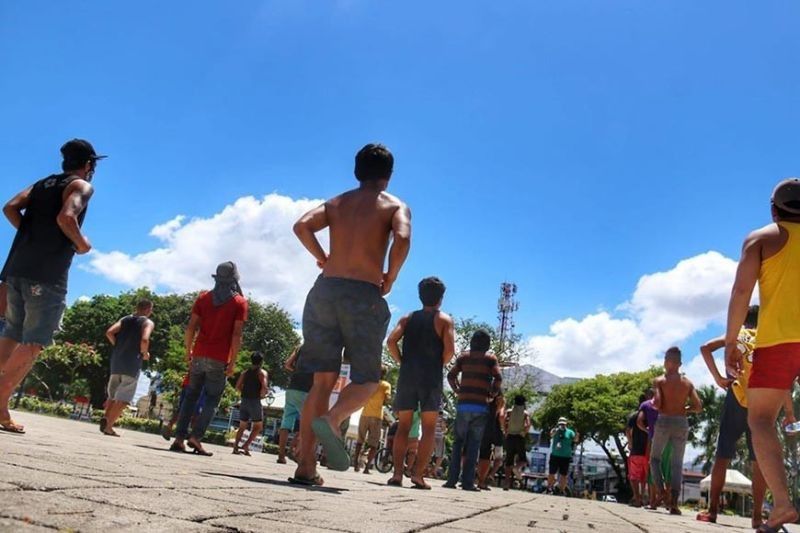 VIOLATORS of community quarantine protocol will undergo preventive detention if apprehended by authorities.

It’s not imprisonment, he said during a press conference on Friday, Sept. 4, 2020.

“While in detention, they will undergo inquest proceedings before charges can be filed against them in court,” Gealon said in Cebuano.

Under City Ordinance 2566, or “An Ordinance Penalizing any Violation in Relation to the Implementation of General/Enhanced Community Quarantine in Cebu City During Public Health Crisis,” first-time and second-time offenders face a fine of P1,500 and P3,000, respectively. Third-time offenders face a fine of P5,000 or 30 days in jail depending on the court’s discretion.

Gealon said violators will pay the fine before the court.

He issued the clarification after an employee of a water refilling station in Barangay Labangon was apprehended on Aug. 22 and wasn’t released until Aug. 29.

Law enforcers have yet to implement the amendment to City Ordinance 2566, which allows violators to pay a compromised fee of P500 or render community service instead of being detained.

Meanwhile, Leo Villarino, chief of the Investigation Division of the Commission on Human Rights 7, said the preventive detention of first-time and second-time violators of quarantine protocol is legal as long as it is supported or provided for in an ordinance.

“(Yes), if it is provided on the ordinance. If the detention is prior to the filing of a case,” he said on Saturday, Sept. 5.

Villarino said his office has been monitoring on social media reports of human rights violations in the implementation of community quarantine protocol, including the handling of violators, since March.

He said they even conducted investigations without formal requests from other parties, but none of the “victims” were willing to formalize complaints.

The victims didn’t want to get involved because they didn’t want trouble with authorities, Villarino said in Cebuano.

He said they’ve received four complaints, one of which involved several members of one family who were apprehended for drinking liquor outside their residence, which is prohibited during the health crisis.

“For this particular instance, you can say there is no basis to complain since they violated a protocol,” Villarino said in Cebuano.

All four complainants maintained their innocence, he said. And they all could not identify the law enforcers who apprehended them since their faces were partially covered. (JJL, WBS)