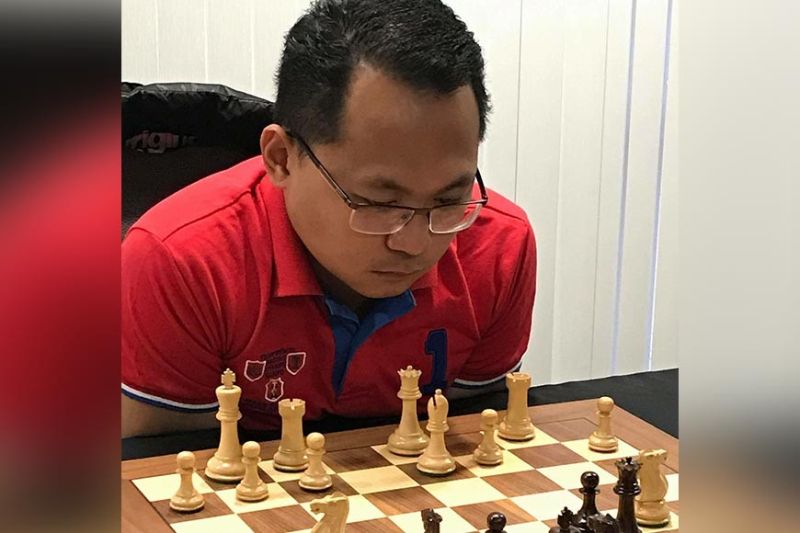 Paragua garnered a total of 50 points in 30 matches, beating Popovic who settled for the runner-up honors with 42 points in 33 games of the event sponsored by Andelson Berondo in celebration of his daughter Andi Paula’s first birthday.

Many-time Olympian Paragua, a head coach and co-founder of the New York Chess Academy, became a GM at age 20.

Quizon registered 40 points in 36 matches while Severino tallied 38 points in 37 outings in the meet played via lichess.org

The champion was unbeaten after eking out 20 wins and 10 draws in the chessfest that drew a total of 68 players here and abroad.

WGM Janelle Mae Frayna, who earned 21 points, was top lady player while Jay Bacojo (24) romped away with the top kiddie U14 title. Each claimed P200.