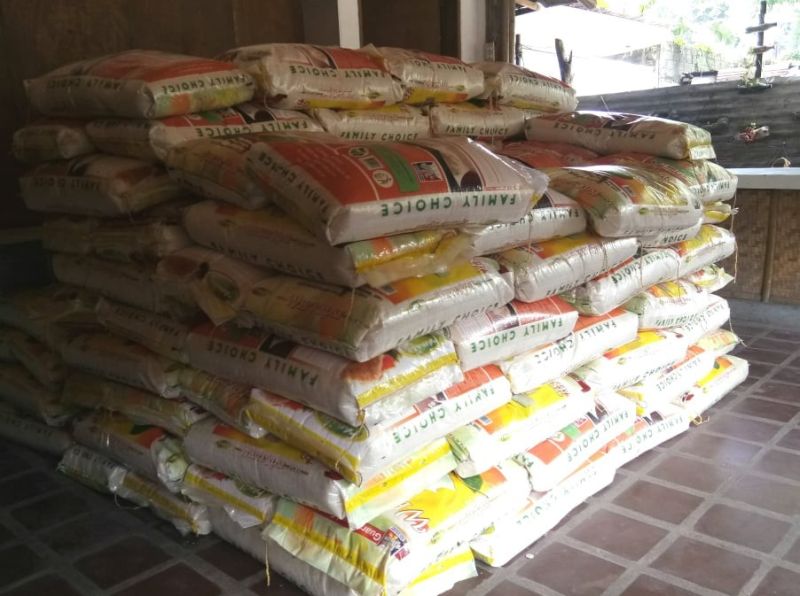 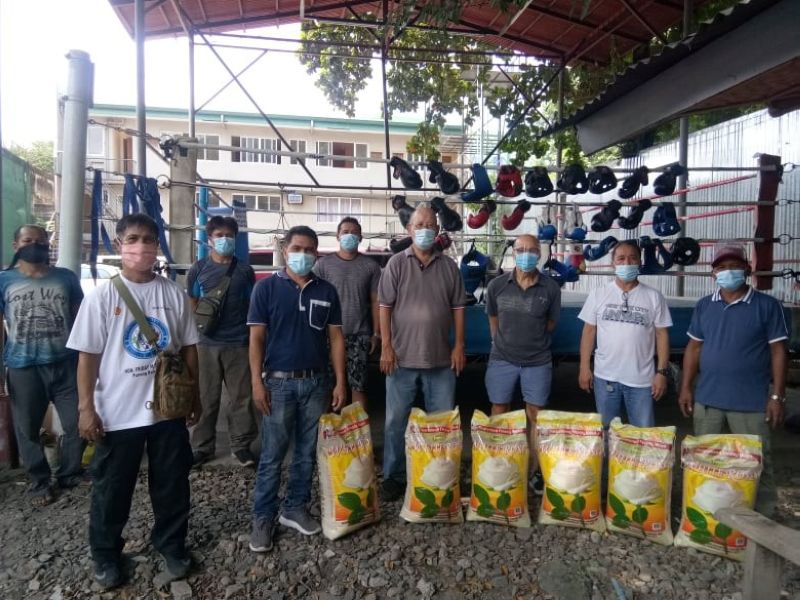 HUNDREDS of boxers, trainers and coaches from Bacolod City received rice subsidies of 25-kilo each over the weekend from the Bacolod Amateur Boxing Association (BABA) headed by Juan Ramon "Monju" Guanzon.

The handing over of hundreds of sacks of rice took place at the association’s training facility along Hernaez St. in this city--just in time of the general community quarantine (GCQ) which started on September 1.

The former Games and Amusement Board Chairman and boxing promoter Guanzon said the rice subsidy is a great help for the boxers and their respective families, especially during the 2-week GCQ in the city.

The association also recognized the immediate need of the families of their boxers who haven’t seen action since the quarantine period began in March of this year due to the Covid-19 pandemic.

Meanwhile, to follow the health protocols, BABA requested boxers’ parents or guardians to receive the rice subsidy while others were brought by coaches to their respective barangays to minimize physical contacts.

It was recalled that prior to the pandemic, BABA was able to run weekly tournaments which gave every boxer a take-home incentive -- aside from the opportunity to be developed as future stars in this sport.

The association also would like to thank Bacolod City Mayor Evelio Leonardia, Vice Mayor El Cid Familiaran and the city council for their continuing support to the boxing development in the city.