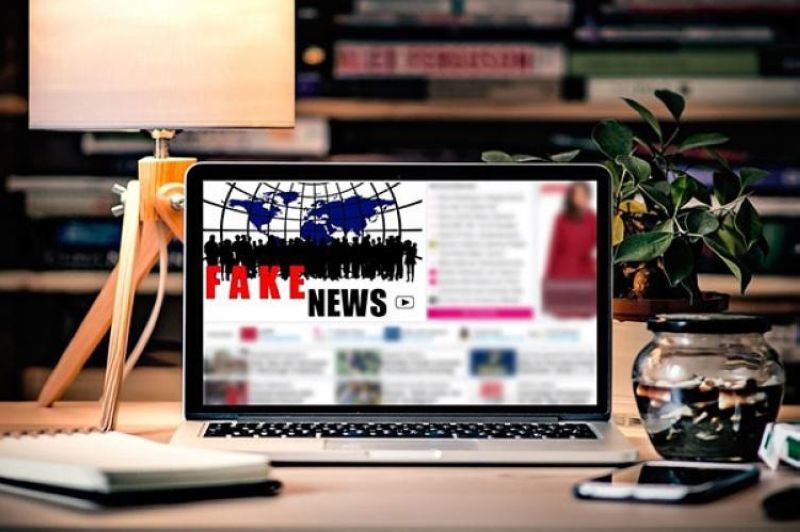 THE Department of the Interior and Local Government (DILG) has filed charges against a resident of Cebu City who was allegedly behind the fake news about practicing physical distancing after sex.

DILG spokesperson Undersecretary Jonathan Malaya said Cabier was charged with violation of Article 154 of the Revised Penal Code (Unlawful Use of Means of Publication and Unlawful Utterances) in relation to Section 6 of Republic Act 10175 or the Cybercrime Prevention Act of 2012 and Article 142 RPC as amended by Presidential Decree 1974 in relation to RA 10175.

The charges were filed against Cabier before the Quezon City Prosecutor’s Office on August 20, 2020.

"Our freedom of expression is not absolute especially if it distorts facts. This freedom cannot be used to spread fake news or to dish out disinformation. We pushed through with the filing of criminal cases as a warning to all would-be perpetrators of fake news to think twice before they do something similar. We will prosecute him to the fullest extent of the law. Mali po ito at hindi po natin ito dapat kunsintihin,” he added.

Based on the investigation conducted by the PNP Criminal Investigation and Detection Group (CIDG), Malaya said they have confirmed that Cabier is theadministrator of the “One Ride One Shot” Facebook page where a photo was posted claiming that Año issued an order telling couples to practice social distancing, a health protocol against the spread of the coronavirus disease 2019 (Covid-19), after having sex.