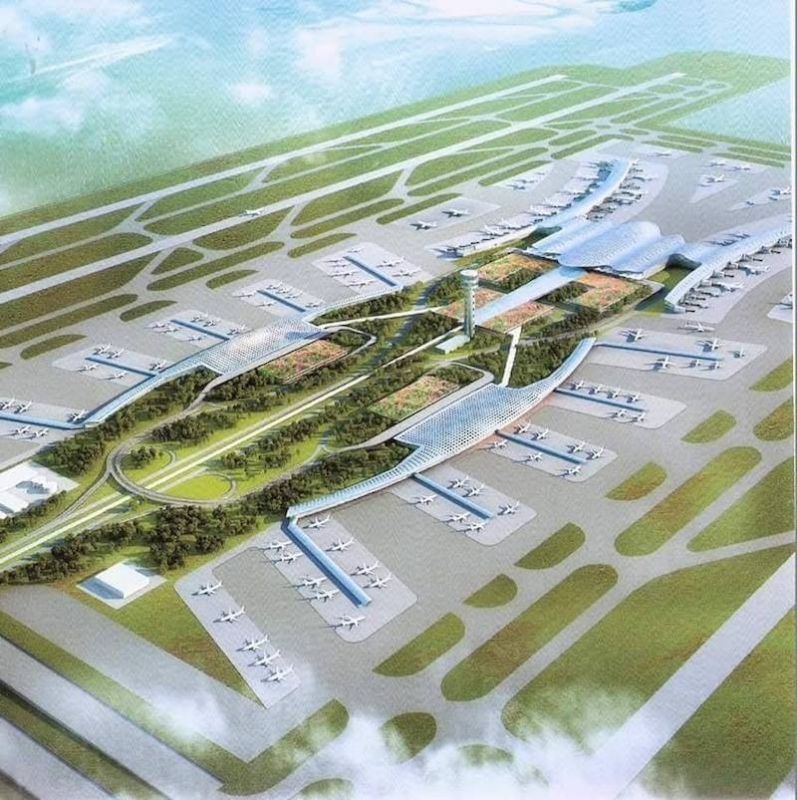 THE bill granting San Miguel Aerocity Inc. a franchise to construct, develop, establish, operate, and maintain a domestic and international airport in Bulacan hurdled third and final reading at the House of Representatives on Monday, September 7, 2020.

The franchise granted to the company will be valid for 50 years and will allow the corporation to construct an airport in a span of 10 years with a project cost estimated at P740 billion.

The franchise also requires San Miguel Aerocity to remit to the government at least 12 percent of internal rate of return of the airport.

It will feature an 8.4-kilometer tollway which will connect the airport to North Luzon Expressway in Marilao, Bulacan.

There will be four runways, expandable up to six, with a capacity of at least 100 million passengers annually.

“This is probably the biggest single-term investment in the country’s history. San Miguel is a Filipino company that has kept nearly all of its money here, to develop the country,” House committee on ways and means chairman and Albay Representative Joey Salceda earlier said. (SunStar Philippines)