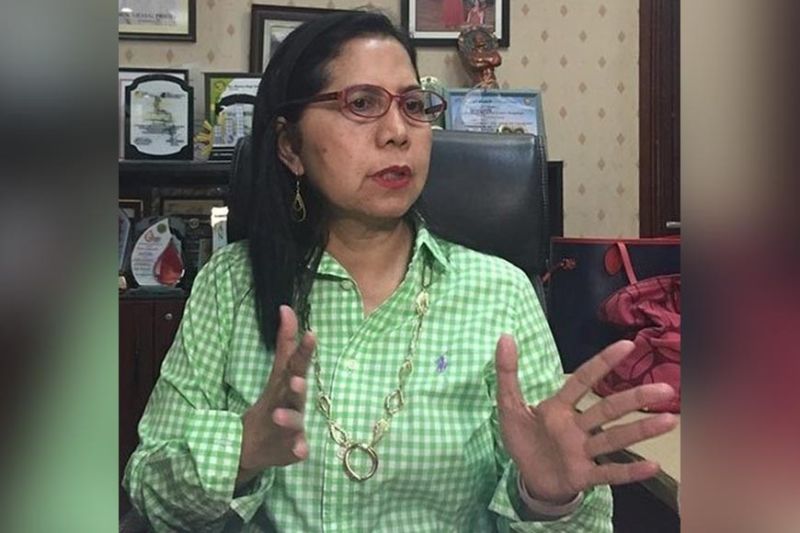 THE much-talked about loan sought by the local government of San Simon in Pampanga is now a subject of an investigation by the Provincial Board.

Vice Mayor Leonora Wong bared this to SunStar Pampanga, saying the probe came after she sent her letter of dissent to the legislative body in relation to the P350-million loan.

She said she initially expressed her disapproval of the loan during the Municipal Council hearings but the measure was still passed due to approval of majority of the council.

"Why seek a loan while we are in the midst of a pandemic, especially if the intended recipients of the funding are not pressing projects?" said Wong in the phone interview.

She also expressed confusion over the reason behind the loan, with Mayor Abundio Punsalan Jr. saying some of his ticket projects will either be funded by Fourth District Representative Juan Pablo Bondoc or investors at the Quezon Road.

He, however, disclosed in a separate interview that the public hospital will be funded by Bondoc, while a businessman named Benjamin Co will be donating P100 million for the public market construction.

Despite her concerns, Wong said she signed the resolution after the landslide votes, but said she attached her letter of dissent and copy furnished the Provincial Board and Department of the Interior and Local Government.

"I am not against the loan because I am not on the same side of the mayor, but because I think of the welfare of Simonians. If I see it reasonable and will benefit my kabalens, I will be the first to support it and all of his programs," she said.

Punsalan, for his part, said the local government's application for the loan passed due process, such as holding of necessary council and public hearings.

The mayor also stressed that he has been honest and transparent to the public on the purpose of the loan, which is to further develop the municipality.

"I have explained numerous times and in various platforms the purpose of the loan. And as I've said before, it is not only San Simon who is seeking a loan during this pandemic, there is the City of San Fernando, Manila City and even the national government," he said.

Punsalan also clarified that fundings for some projects, including the P25 million initially allocated for the proposed municipal hospital, has been re-aligned to the Covid-19 response programs of the local government.

Donations from the private sector have also been disrupted as businesses were affected by the lockdown brought about by the pandemic.

"We need the loan now more than ever and I assure Simonians that there is nothing to worry because all programs implemented under by administration are and will always be above board," he said.

He added that his office is always open to answer all questions about the programs and projects under his administration.

"My office is welcome to everybody. If you have questions and even suggestions, you can visit me so we can discuss whatever it is," he said.