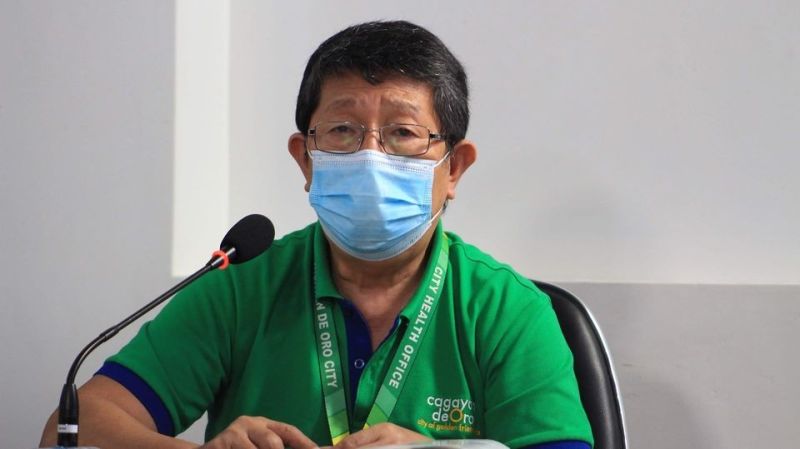 A 61-YEAR-OLD male from Barangay Gusa, who was one of the 17 new confirmed coronavirus disease (Covid-19) cases in Cagayan de Oro City, died on Sunday, September 6.

The man was the 12th Covid-19 mortality in the city.

On August 28, he had a cough and on September 4, he was admitted to a private hospital due to difficulty in breathing.

The 61-year-old man was swabbed on September 6 and the result came out positive late evening of the same day. It was in the early morning of September 6 when he died.

The City Health Office identified three family close contacts of the 61-year-old man, two of whom are his wife and child.

According to Retuya, both of them have manifested symptoms of the virus and are scheduled for swabbing.