51 soldiers in Negros get commendation medals 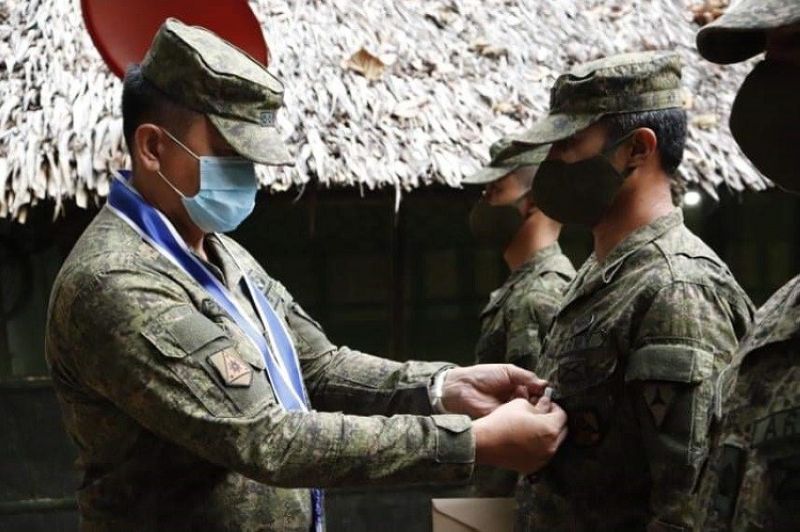 A TOTAL of 51 soldiers received medals for demonstrating exemplary actions during encounters against the Communist New People's Army (NPA) terrorists in the area of operations of 62nd Infantry (Unifier) Battalion, Philippine Army (62IB).

"As your Brigade Commander, I want to recognize your efforts and may this simple recognition inspire you to do more and perform well on your next mission. The medal symbolizes your selfless dedication and bravery in protecting the people of Negros and the country against the enemies of the state who continue to make efforts to undermine our country," Pasaporte said.

"Continue your aggressive efforts without let-up in going after the Communist NPA Terrorists and show to them the true grit of 62nd Infantry 'Unifier' Battalion," he added.