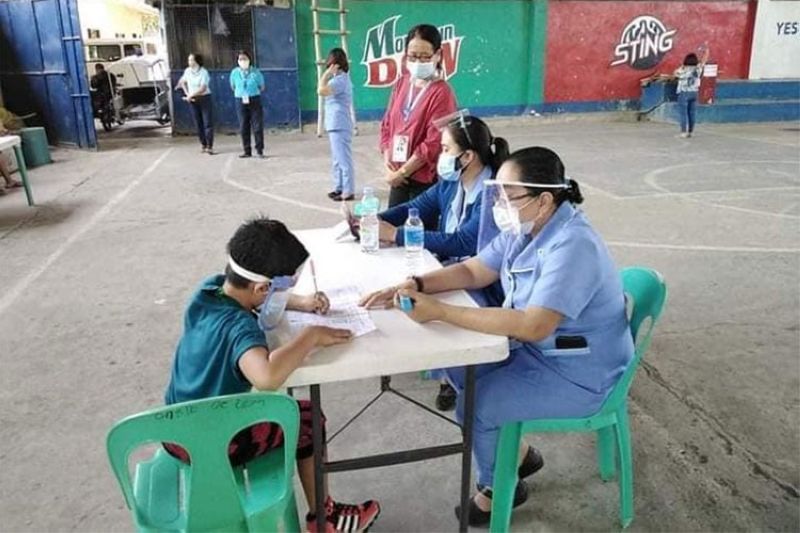 Each recipient received P2,400, covering the period of January to March.

A total of 63 high school students and 38 elementary pupils have benefited from the initiative.

City and Social Welfare and Development Officer Teresa Gelogo said funds were sourced out from budget of Local Council for the Protection of Children.

Distribution was done per district to practice physical distancing for the safety of the street children, she added.

“We already have a lot of graduates, some of them are now government employees,” Gelogo said.

ICTFSC chairperson First Lady Rosalie Treñas spearheaded to uplift the plight of street children since the program started in 2002. (PR)