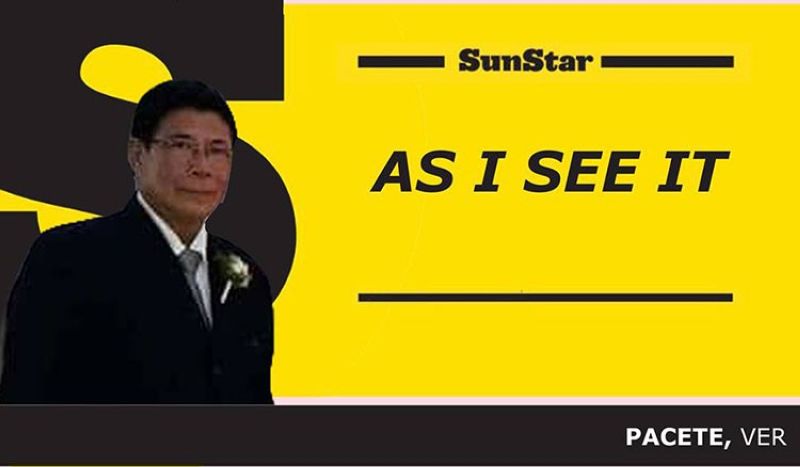 HOUSE Bill 7137 sets September 11 as "President Ferdinand Edralin Marcos Day" in Ilocos Norte. There were 197 congressmen who cast positive vote and we do know whether they have consulted the constituents in their districts. If Senate and the House of Representatives can come up with a harmonized version, the bill will be submitted to President Rodrigo Duterte for approval.

Most likely, the bill will become a law. The Marcoses are close political allies of Duterte. It was President Duterte who allowed Ferdinand E. Marcos to be buried in the Libingan ng mga Bayani. The snaky funeral rites happened with full military honors.

Ferdinand E. Marcos was born on September 11, 1917 in Sarrat, Ilocos Norte. The incumbent governor of Ilocos Norte is Matthew Marcos Manotoc, the youngest son of Senator Imee Marcos. He is the grandson of the late president. For the eyes of the Marcoses and their supporters, Ferdinand is a hero and a great leader.

Initially, the view of Marcos during his first term in office was to elevate the economic and social conditions of the country by promoting hard work and self-reliance. He unified the islands by building a network of roads, bridges, railroads and ports.

Health centers and schools were given utmost priority. With the help of First Lady Imelda Marcos (Maganda), Ferdinand (Malakas) embarked on urban beautification projects. (In Silay, the beautiful European-style plaza was destroyed to be made into a tree park with coconuts planted at the center.)

He strengthened our relations with the member countries of the Association of Southeast Asian Nations (Asean). He suspended the "writ of habeas corpus" in 1971. He declared Martial Law on September 21, 1972 to "save the Republic of the Philippines" from the hands of the Communists plus other reasons he embroidered.

Marcos engineered the creation and promulgation of the 1973 constitution using comic strategies to fool majority of the Filipinos. He replaced Congress with Batasang Pambansa or National Assembly with majority of the politicians whom he personally knighted to be his puppets. The legislature with cloned law makers was popularly known as the "rubber stamp."

Marcos lifted Martial Law (on theory) on January 17, 1981 to show artificial decency because Pope John Paul II was scheduled to visit the Philippines. He was forced to leave the Palace after the assassination of Ninoy Aquino and that dramatic Edsa Revolution. The younger generation cannot clearly visualize that event because our politics today is more on show business and comic relief.

The Marcos Martial Law Administration was considered by his unbelievers as the darkest years of post-colonial Philippines. His presidency was marred by corruption, killing, torture, disappearances and media oppression. As president of Colegio San Agustin-Bacolod College Supreme Student Council, the Philippine Constabulary (PC) of Marcos allowed me to experience "battery charging."

Amnesty International estimated that 70,000 were imprisoned; 34,000 tortured and 3,240 killed. He plundered the wealth of the country with the amount between five to ten billion dollars. He was tagged as the second most corrupt head of state in the whole world in the past two decades.

Today is the 103rd birthday of President Ferdinand E. Marcos. The Marcoses and their followers are in jubilant celebration to honor the icon of Ilocos Norte. The families of the victims of Martial Law are ululating with anger on what the dictator did. The pro-Marcos group and the anti-Marcos aggregation will never go together because each clique has an orbit to follow.

To those who mourn, we share your grief and let us strive that the painful events in history will not be repeated. The Philippines is counting on the Filipinos with commitment and dedication. We cannot afford to bargain our sovereignty with the slip of the tongue! Gising bayan!