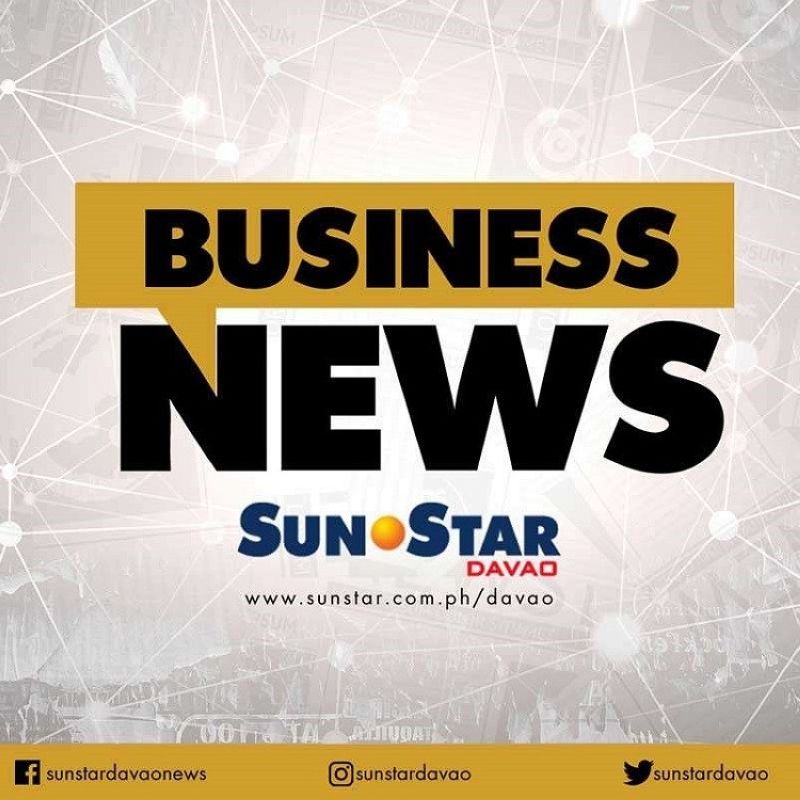 THE Mindanao Development Authority (Minda) crafted three resolutions to temporarily lift the ban on the export of mature coconuts and to issue a special permit to Mindanao until such time the full impact of the measure is determined, a statement from the agency said Wednesday, September 9, 2020.

Among the resolutions passed during the 12th virtual meeting of the Governing Board of Minda on Tuesday includes a resolution requesting the Inter-Agency Task Committee created by EO 1016 and the Philippine Coconut Authority (PCA) to temporarily lift the ban on the export of mature coconuts and issue a special permit to Mindanao until such time the full impact of the measure is determined.

Second, it has requested Congress, through the House Committee on Mindanao Affairs, to come up with a resolution allowing the export of mature coconuts.

Lastly, it has requested the Bangsamoro Autonomous Region in Muslim Mindanao (Barmm) to pass legislation allowing the export of mature coconuts.

Secretary Emmanuel Piñol bared that the said resolutions were necessary since coconut farmers in the country have been reeling from the effects of low copra prices as a result of the influx of substitute cooking oils.

The coronavirus pandemic, he said, has made the situation worse, which has driven many of the coconut farmers into extreme poverty.

“If only coconut farmers were allowed to export mature coconuts, their incomes could improve drastically. For every 8,000 pieces (average harvest per hectare of a well-tended farm, according to PCA) sold in the local market, they stand to earn only P32,000 to P40,000. If allowed to export, they can earn as much as P64,000 to P80,000,” Piñol said.

Recently, Piñol expressed reservations over the government's policy of not lifting the ban on the export of mature coconuts.

He said the coconut industry is in the doldrums because of the very low prices of copra, the raw material used in producing cooking oil, which is the main product from coconut.

“An outdated Marcos era policy, Executive Order (EO) 1016, Series of 1985 mandated the creation of an Inter-Agency Committee that will annually update the list of prohibited products for export. For coconuts, the PCA board assumes this role,” he said.

Piñol said the Inter-Agency Task Force refuses to lift the ban for reasons that there is already an increase in copra prices and it is against its medium to long term goal to enhance value-adding in the country. Also, it does not want the coconut genetics to be copied in a big way by other countries, and during a series of consultation with stakeholders, there are more of those who do not want to export the mature coconuts.

During the virtual meeting, Governor Dale Corvera, RDC-Caraga chair, has moved for the request to PCA for the lifting of the ban on the exportation of whole coconuts.

He said he felt that the farmers are having a hard time because of the said law.

“During a meeting with the coconut farmers in my province, they shared to me their sentiments about this problem and, according to them, there is a need for the government to allow them to export so they will have huge profit,” Corvera said.

“I have filed a resolution to support our good Secretary in his fight on behalf of the coconut farmers in Mindanao. I will ask the Department of Agriculture (DA) and the PCA along with Minda so they can hear the voice of Mindanawons,” he said, adding that they want to ensure that coconut farmers are protected and serviced by the national government.

“We cannot leave them behind because coconut and copra prices have really dropped and there is that resounding feeling especially in my district, which is a coconut area, that the support of the national government is minimal and we need to work harder and better on that,” Dimaporo further added.