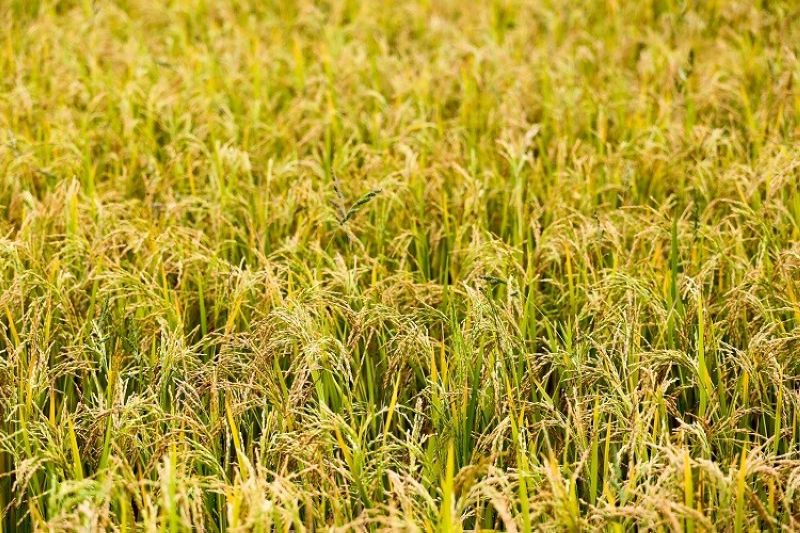 LOW PRICES. The very low farm gate prices of paddy rice, some at P11 per kilo which is below the production cost of P12, is causing economic hardships for the rice farmers in Mindanao. (Photo from Unspash)

LAWMAKERS asked to review the Rice Tariffication Law after rice farmers were already affected by the decreased farm gate prices from P22 two years ago to P11.

Republic Act 11203 or the Rice Tariffication Law of 2018 was signed into law “to provide affordable rice prices for consumers, coupled with the goal of raising the income of palay/rice farmers.” For the past two years, the rice consumers were able to benefit from the lower rice at an estimated value of P6 billion. However, it is a pain in the neck for rice farmers who suffered a loss of about P80 billion due to reduced income as a result of lower gate prices. This is according to a research study conducted by the Federation of Free Farmers.

“During the discussions, it was pointed out that the very low farm gate prices of paddy rice, some at P11 per kilo which is below the production cost of P12, is causing economic hardships for Mindanao’s rice farmers and could adversely affect the economic recovery efforts of Mindanao,” read Pinol’s Facebook post.

“In the process, the law allows importers to bring in as much imported rice provided they pay the tariffs which in turn will be placed under the Rice Competitiveness Enhancement Fund (RCEF) which assures the rice industry of a P10-B annual support for the next six years,” it adds.

He also said a copy of the resolution will be endorsed to the Senate and Congress for review and action.