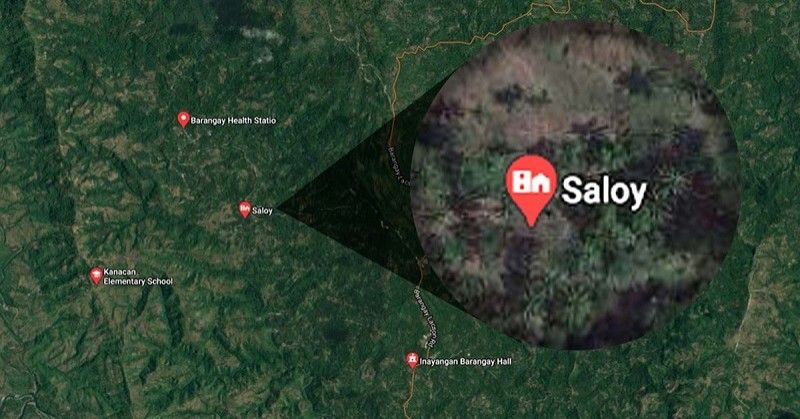 TWO members of the New People's Army (NPA) were killed in an encounter with government forces in Sitio Kanacan, Barangay Saloy in Calinan District, Davao City on Wednesday morning, September 9, 2020.

According to the initial report of the Calinan Police Station, the encounter happened at 11:55 a.m. when members of the Philippine Army passed by the area and they spotted an undetermined number of individuals believed to be NPA members.

However, 10th Infantry Division (10ID) Public Affairs Officer Captain Jerry Lamosao clarified that their troops arrived in the area after receiving a report from residents that there were NPA spotted in the area.

The encounter lasted for a few minutes that ended with two NPA members killed and one female NPA member arrested.

Lamosao said a hot pursuit operation in the area is still ongoing as of press time.

"Medyo forested ang area, maong naglisod sila og transport sa patayng lawas (We're struggling in transporting the dead bodies out in the area because it is forested)," he said.

He added they are still in the process of identifying the killed rebels.

Lamosao said no civilians were harmed in the encounter. Also, no forced evacuation was made following the incident.

Lamosao also added their operation against the communist rebels continues as the latter’s activities also continue amid the current Covid-19 pandemic.

He urged the public to report any rebel activities to the authority as he also asked NPA members to surrender to the government.