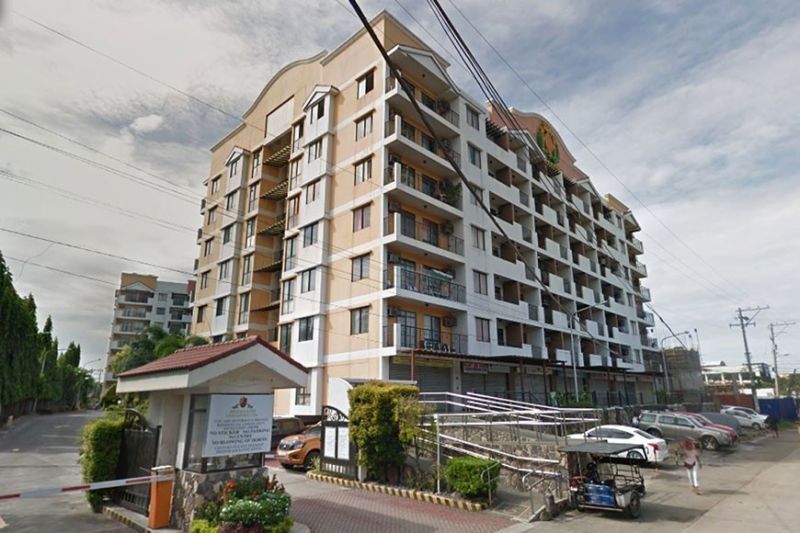 THREE of the four quake-affected condominiums in Davao City are now given the "green tag" status after complying with the required structural repairs of the damage incurred by the earthquakes in the city, an official from the Department of Human Settlements and Urban Development (DHSUD) revealed.

DHSUD-Davao Region officer-in-charge Miguel Palma Gil told SunStar Davao in a phone interview that the tagging was reclassified by the Office of the City Building Official (Ocbo), which was their basis to also lift the cease and desist order.

Establishments placed under “yellow tag” status only incurred damage in specific portions of the establishments while properties with “red tag” status incurred major damages from the previous earthquake. Notice to vacate immediately was also issued to the occupants of the building.

Ecoland 4000 was damaged the worst by the quake, which resulted in its total demolition. Only Magallanes Residences, Verdon Parc and Palmetto Place were given the “green tag” status.

As previously explained by Ocbo head Cirinia Grace Catubig, a building or structure placed under "green tag" status means the building is either undamaged or has suffered slight damage but was immediately addressed by repair or major upgrade.

Palma Gil said the buildings are now safe for occupancy.

"According to the building officials (Ocbo), as submitted by the structural engineers, it was upgraded and repaired. Then, it was later approved by the City Building Official," he said.

Meanwhile, following the 6.4-magnitude quake felt in the city on Sunday, September 6, Palma Gil said he immediately ordered condominium owners to submit initial reports on their structural condition. He said they will verify their submitted reports through "spot monitoring."

With initial investigation, no damaged condominiums were reported but Palma Gil said they would still need to inspect the buildings one-by-one to ensure safety.

Palma Gil noted how last year's series of earthquakes became an "eye opener" to thoroughly ensure the structural integrity of all high rise buildings, especially the residentials, must be of high standard.

He said they were also able to issue structural warning to some condos in the city. He did not disclose which condos as investigation is still ongoing. Overall, he said no serious irregularities were observed.