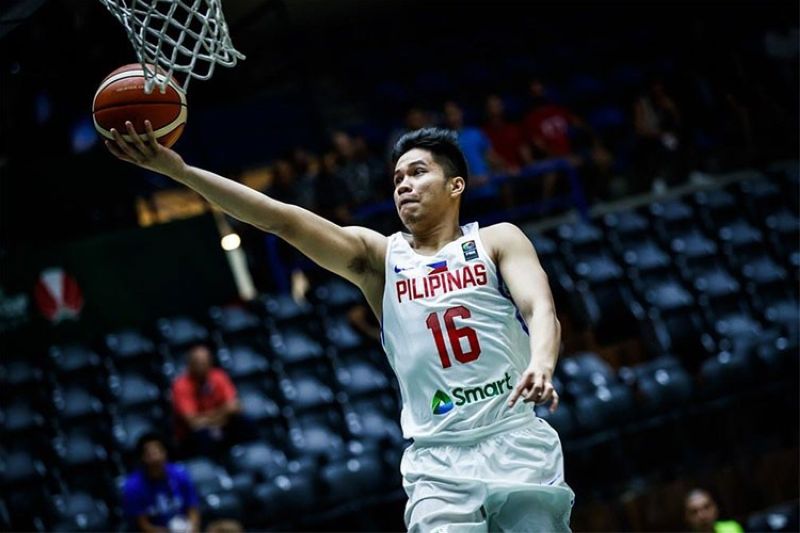 MANILA. Cebuano wingman Roger Pogoy of the TnT KaTropa will grace the very first episode of the MYBL Idol Talk on Saturday at 4:30 p.m. (PBA)

The show, which will be streamed live on MVP Sports Foundation Inc.'s Facebook page, will be hosted by PBA anchors Magoo Marjon and Jutt Sulit and will be moderated by MYBL-Cebu commissioner Rico Navarro. It will start at 4:30 p.m.

The show will tackle Pogoy’s basketball journey from an intrepid young basketball player who led the University of Cebu to a runner-up finish in the Cebu Youth Basketball League’s first season back in 2008 to becoming a champion at Far Eastern University before finally making it to the Philippine Basketball Association.

Pogoy will also speak of his experiences playing for flag and country as a member of the Gilas Pilipinas men’s national basketball team. (JNP)