Sigue: Who is in charge? 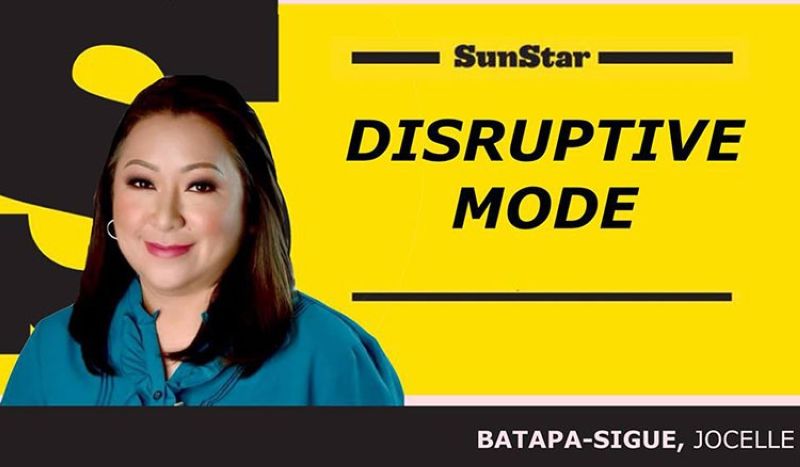 THE Covid-19 pandemic has become a real-time, wide-screen litmus test for public health systems of countries around the world, as well for local government units (LGUs) in the Philippines. Why would LGUs be directly accountable for health services? It is because the power to design, finance and operate health service functions and programs have been fully devolved to the LGUs since 1991.

The World Health Organization (WHO) has repeatedly prescribed the presence of a strong public health system as a major success factor in the fight against the pandemic. It has also candidly pointed out how developed countries will always have an advantage in this aspect considering how advanced and well-funded their systems are as compared to developing countries, which has traditionally failed to prioritize health in their national agenda.

It is important for every Filipino to know who is in charge of their health services. This column gives way to contents of the Philippines Health System Review 2018 by the Asia Pacific Observatory on Health Systems and Policies and the European Union.

In the Philippines, health as a basic human right is enshrined in Article II, Section 15 of the 1987 Constitution which states, “the State shall protect and promote the right to health of the people and instill health consciousness among them.”

The Department of Health (DOH) is the national authority on health and has the responsibility to ensure the highest achievable standards of health care, from which LGUs, NGOs, the private sector and other stakeholders anchor their health programs and strategies.

In the advent of Local Government Code of 1991, the health system of the Philippines was decentralized and health services was devolved to the local government units. LGUs have full autonomy to finance and operate the local health systems.

The role of the DOH in this setup is to lay down national policies and plans, develop technical standards, enforce health regulations, and monitor, evaluate and deliver tertiary and specialized hospital services.

With the devolution of health services, the direct provision and management of health services such as public health programs, promotive and preventive health care, and primary and secondary general hospital services were transferred to LGUs.