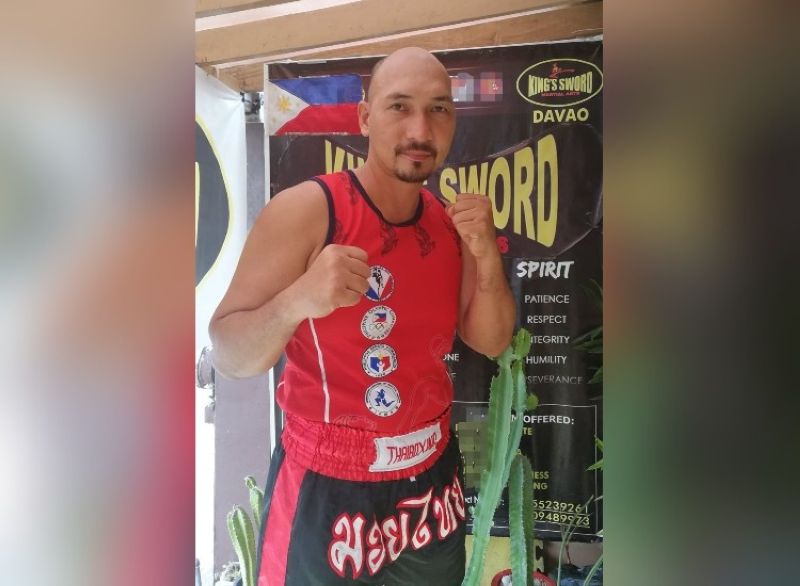 The Davao champions will represent the country along with other titlists from other cities to the Ifma (International Federation of Muaythai Associations) World Virtual Championships on October 1 to 10, 2020, to be participated by over 100 countries.

Astudillo, who also coaches the team, was elated by the impressive showing of the athletes.

"I am very happy with our team's performance and I am so proud of them. Kahit na beginner halos lahat. And I mostly thank God for the victory because I consider it as God's favor and blessings to the team's hard work. God is good all the time," he told this writer via Facebook Messenger.

He also said he's thankful to the Lord for the experience the tournament has given the athletes amid the pandemic for the parents and athletes for their support to represent the city and King's Sword Martial Arts.

Astudillo said they have to adjust in competing virtually as the internet signal should be taken into consideration. Actual tournaments are a lot more fun, he said, as they can see the crowd watching. Nevertheless, they are thankful for the opportunity to compete and put their training to good use.