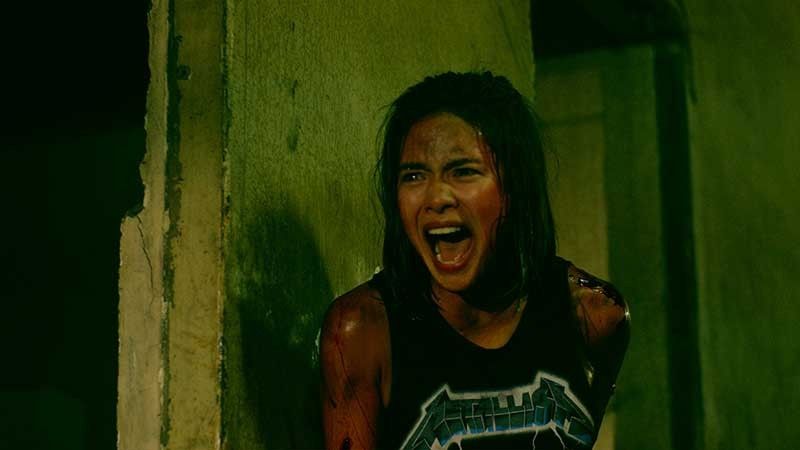 We Will Not Die Tonight 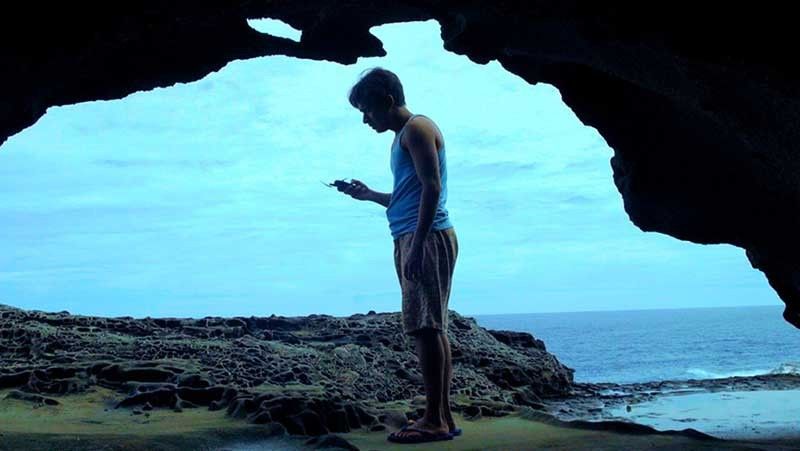 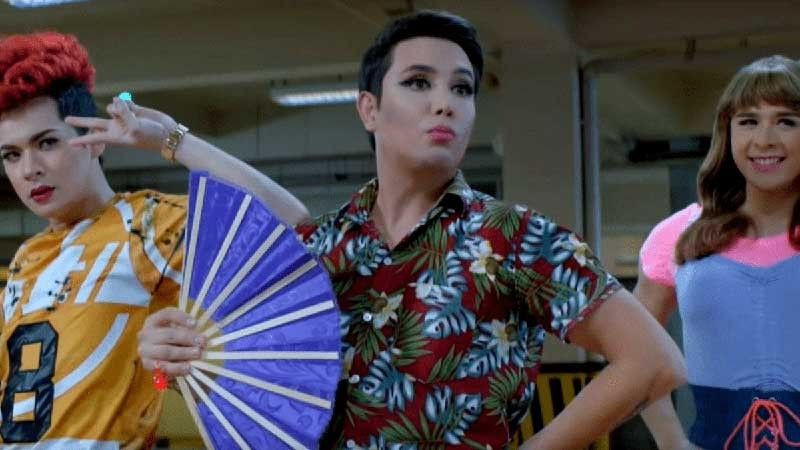 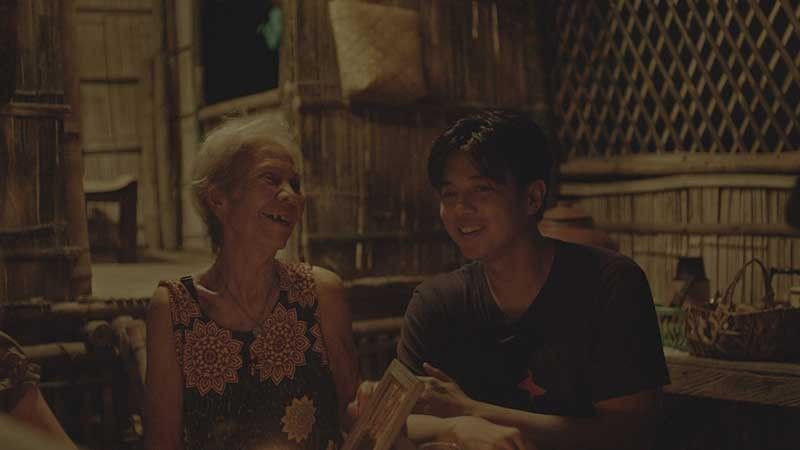 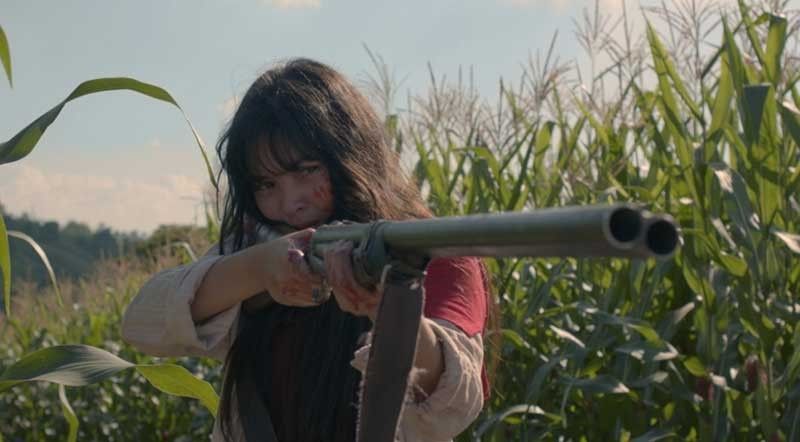 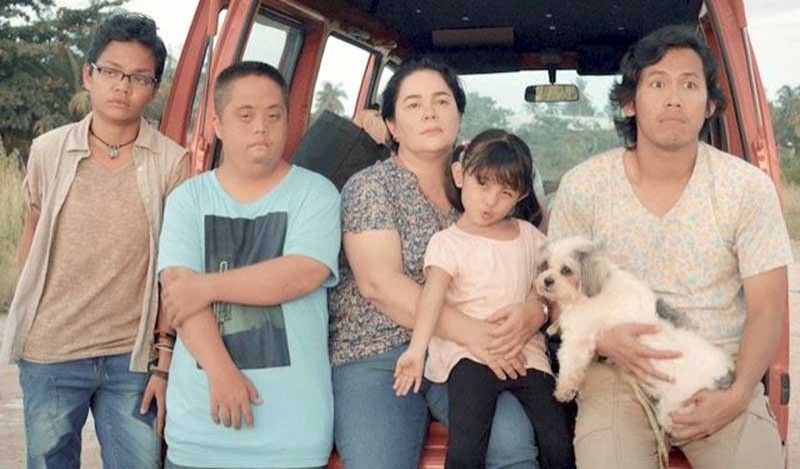 AROUND this time of the year would usually be an exciting time for the local filmmaking industry and cinephiles all over the Philippines. Since its launch in 2017, “Pista ng Pelikulang Pilipino” (PPP) has become a much-anticipated event in the country. The film festival, organized by the Film Development Council of the Philippines, has become a platform for talented filmmakers to showcase small-budget films and get proper theatrical releases for a wider audience to see.

Due to current circumstances, it might be safe to assume that PPP’s fourth run isn’t happening this year. On the bright side, now would be a good time to rewatch some of the best entries we’ve seen in previous installments of the film festival.

This coming-of-age thriller follows Maya (played by Mary Joy Apostol), a curious young girl from the countryside who shoots a Philippine Eagle, unaware of the fact that it is an endangered and protected species; and the two police officers investigating the killing of the eagle as well as the mysterious disappearance of farmers. Notably, it is the first Filipino film released worldwide by Netflix.

Jaclyn Jose stars in this Cebuano (yes, it’s in Bisaya!) dark comedy, where the actress plays Iyay, a single mother who finds out her estranged husband Hesus has passed away and embarks on a road trip from Cebu to Dumaguete for the funeral with her three children in tow. A dysfunctional family dealing with grief on top of their personal issues during a long drive? That sounds like quite the ride.

We Will Not Die Tonight

In this bloody action flick, Erich Gonzales adds a new title under her belt: Action star. Here, Gonzales plays Kray, a stunt woman and aspiring actress struggling to make ends meet who finds herself in a “Hunger Games”-like situation after an old friend gets her involved in a shady deal gone awry. If blood, gore and lots of fighting get your adrenaline going, check this out.

Intoy (played by Christian Bables) lives with his family in the secluded town of Biri, Northern Samar. The only way to communicate with his sister who works in Finland is by clambering up the strange rock formations on the island, which happen to be the only spot where he can get reception (hence, the title). Finding love, Intoy struggles to reconcile his attachment to his home and his ambitions beyond it.

Veteran actress Angie Ferro plays the titular character, a 118-year-old woman living the simple life on a farm and running for the title of oldest living person in the world. The film follows Igna soon after the arrival of her great grandson Tim (played by Yves Flores), a vlogger interested in documenting the life of his semi-celebrity of a great grandmother. It was awarded Best Picture of last year’s festival.

Paolo Ballesteros teams up with Christian Bables and Martin del Rosario (both of whom played Barbs opposite Ballesteros’ Trisha in “Die Beautiful” and “Born Beautiful,” respectively) for another fabulous project, this time as estranged gay brothers who reunite after their father calls on them to fulfill his dying wish: give him a grandchild. With such a ridiculous plot and a hilarious cast, it’s a riot for sure.