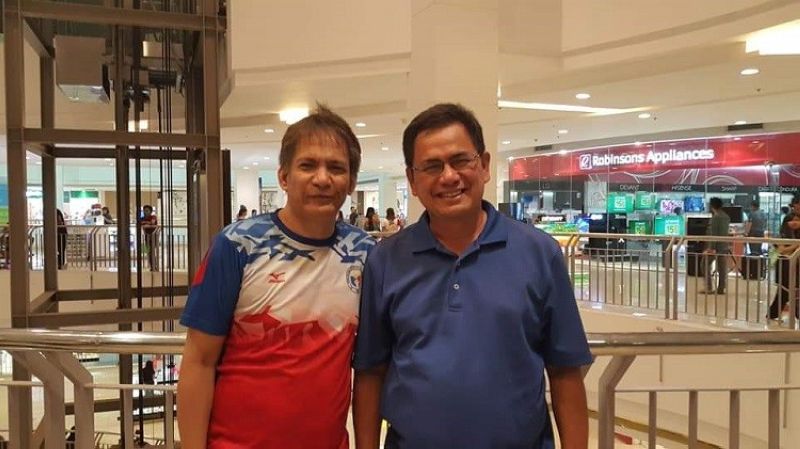 "IT'S better to give than to receive."

A saying that only inspired Arena International Master (AIM) Engr. Rey Urbiztondo to give more support and share his blessings to the impoverished chess players in Mindanao in time of the pandemic.

On the final day, September 10, the prizes increased, with the champion in the open section receiving P1,000 plus special prizes for the category winners, including the top two competing players who are bonafide residents of Surigao City.

"Ginagmay lang kining ato pero kanunay (The prizes may not be that big but sustaining). We know events like this are very helpful to our chess fellows for them to cope up with stress in this most trying time of global scourge," Urbiztondo said.

It can be recalled that on August 26, Urbiztondo with the help of the country's Paralympics hero Arena Grandmaster Henry Lopez, had successfully staged the Fide Arena International Master (AIM) Rey Urbiztondo Thanksgiving and Anniversary Open Online Chess Tournament via lichess.org.

It even drew higher-rated GM participants from other countries but was impressively won by young Filipino International Master Jan Emmanuel Garcia.

Urbiztondo revealed that the Mindanao Goodwill Online Chess Match on 20 boards between Davao and Cagayan de Oro, now on is third installation (September 12 to 13), has also encouraged him to help develop chess in Surigao where he can also trace his native roots.

"There are plans to make it a four-team competition or more. So, the fiesta open in Surigao was part of our scouting ground for the prospective players that will represent Caraga region," Urbiztondo said.