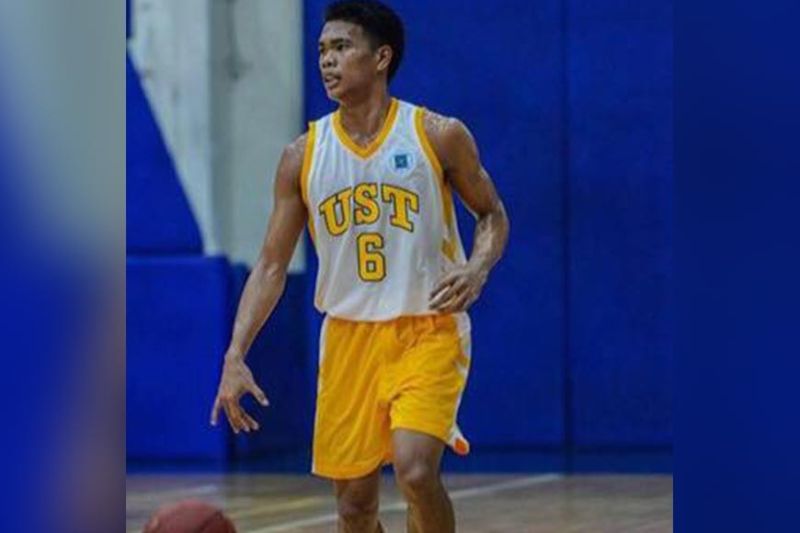 The 5-foot-8 and 20-year-old playmaker from La Carlota City alongside 6-foot-1 guard Deo Cuajao are taking their talents from España to Taft.

This was confirmed yesterday by DLSU alumnus and scout Dexter Dy, who facilitated Nonoy’s transfer. “I and Coach Joseph Guion of Phenom Management planned the transfer, wherein Coach Guion did the negotiation with Phenom president Jackson Chua Jr.,” said Dy, who also serves as an adviser to Guion.

“Today, Mr. Chua alongside Nonoy and Cuajao will meet DLSU top supporter and presidential son-in-law Manases Carpio to formalize the transfer,” Dy added. However, Nonoy, the Season 82 Rookie of the Year, has to sit down for a year based on UAAP rule, said Dy.

Commenting on the article that the UST guards wanted to stay with the team, Dy said that they are only sympathizing with former Growling Tigers head coach Aldin Ayo - who was indefinitely banned in UAAP.

It was recalled that prior to Nonoy and Cuajao transfer, former UST skipper CJ Cansino was the first to move to the University of the Philippines Fighting Maroons and followed by Rhenz Abando, Brent Paraiso, and Ira Bataller who moved to Colegio de San Juan de Letran.