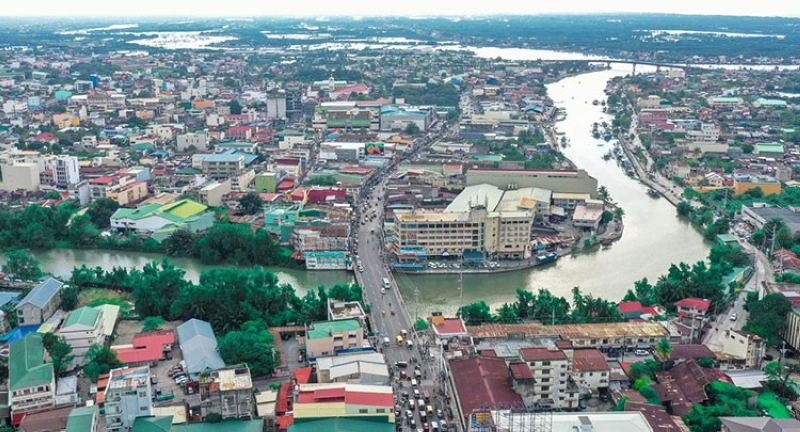 A 55-YEAR-OLD Filipino-Chinese businesswoman was the latest fatality in Dagupan City due to the coronavirus disease (Covid-19), while four new cases have been confirmed.

In a statement issued by the city's Public Information Office (PIO) on September 10, Covid-19 focal person Dr. Ophelia Rivera said the patient experienced diarrhea on September 6 and was admitted to a private hospital in the city two days later.

A reverse transcription-polymerase chain reaction (RT-PCR) test was done on September 9 and it yielded positive result. The patient died 20 minutes after testing positive for the virus.

She was immediately cremated in compliance with health protocols set by the government.

The child was infected by two relatives who were earlier exposed to a Covid-19 patient. They are all from Barangay Calmay.

The city's fourth case is a 26-year-old male from Mapandan town but is currently residing in Barangay Bolosan.

As of September 10, Dagupan City has a total of 68 confirmed cases. Of the number, 22 are active cases, 43 have recovered and three have died. (PNA)