Another community hospital in Negros Oriental locked down 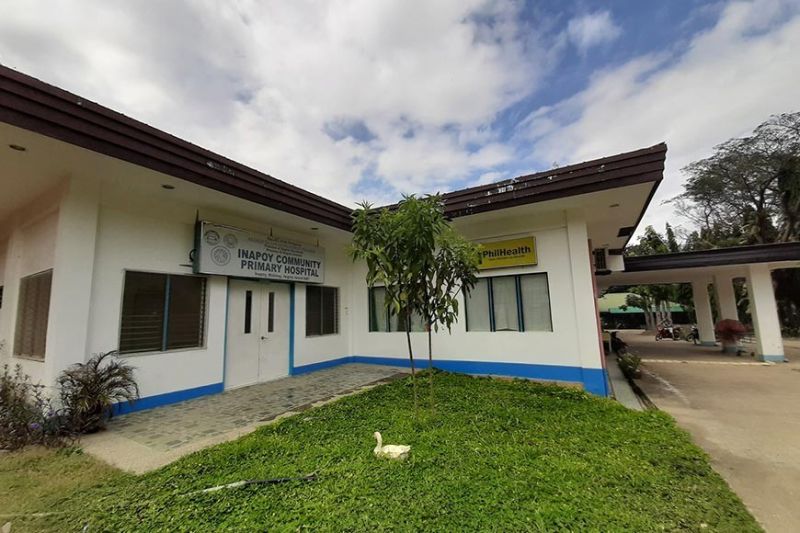 ANOTHER community primary hospital (CPH) in Negros Oriental was locked down to contain the transmission of coronavirus, a provincial health official said on Friday, September 11.

She said this is a containment measure after a nurse who was recently assigned there through the inter-local health zone funding project manifested flu-like symptoms.

Initially, the nurse was known to have traveled to Negros Occidental but a full history has yet to be mapped out, Estacion said.

The nurse, who was already throat-swabbed, is now in isolation after her father, who is an allied health worker in a local government in Negros Oriental, fetched her immediately and secured her, Estacion said.

The hospital's 17 staff members, including doctors and nurses, one outsider, two patients, and four accompanying persons, have been placed on 14-day quarantine starting Friday, she said.

They will be swabbed on September 21 and services are suspended while no person is allowed to enter or exit the hospital.

The temporary lockdown will remain until the throat swab result of the nurse is released, Estacion said.

Governor Roel Degamo has ordered the distribution of rice and canned goods to the community primary hospital.

The 10-bed Dawis CPH is a busy facility, with catchment areas to include parts of Bayawan City, Mabinay, Bais City, and Sta. Catalina.

Estacion said it has been recommended by the health system to soon become a district hospital because of its strategic location.

Meanwhile, the Inapoy Community Primary Hospital will re-open after its staff completes the 14-day quarantine.

It was also temporarily closed after its head nurse died of Covid-19 last month, and two of its nurses also tested positive for the coronavirus.

Disinfection is ongoing before the re-opening of the ospital, Estacion said. (PNA)