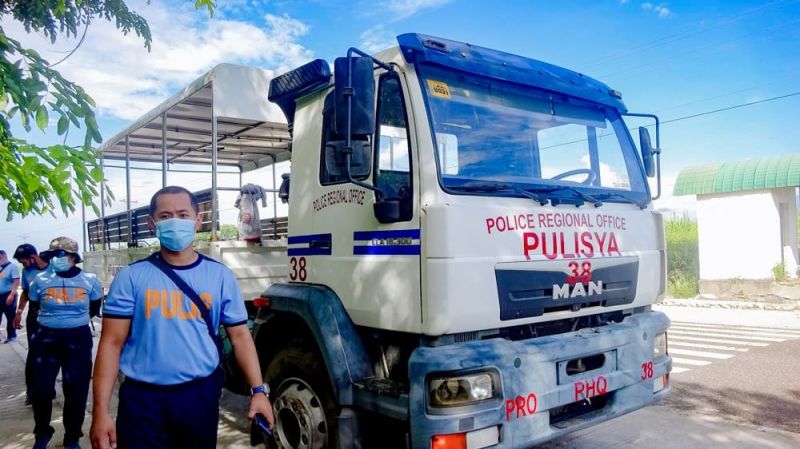 NEGROS Oriental Police Provincial Office (Noppo) has issued a directive to all chiefs-of-police in the province to monitor social media for violations of minimum health safety standard protocols.

Police Major Miguel Andesa of Noppo said the provincial headquarters received a message from the National Task Force Commander to check Facebook or all forms of social media, especially in restricted or quarantine areas.

"Based on the photos posted seeking for police intervention or photos inadvertently posted by users regarding quarantine or minimum health protocol violations, the police will have to take appropriate actions," Andesa said.

In an Inter-Agency Task Force (IATF) meeting, the police officer said the photos posted that show violations of quarantine protocols can be used as evidence to warn or summon the person in coordination with barangay officials concerned.

With this, the public is warned to observe health and safety standard guidelines of the IATF such as wearing of mask, social distancing, and avoid mass gathering, which include drinking sessions, tigbakay or sabong, among others.

"Our directive for the enforcement teams is to regularly be visible in the barangays but we also need the support of the barangay officials to do our tasks because they have the power to issue subpoena in case there is a violation (posted) on social media, whereas the police will just arrest but if in the barangays, there is still a chance to just call for a meeting or for investigation," said Andesa.

The national police headquarters cited that "those who would be caught engaging in drinking sessions may face additional charges especially if there is an existing liquor ban in their respective communities." (PIA)