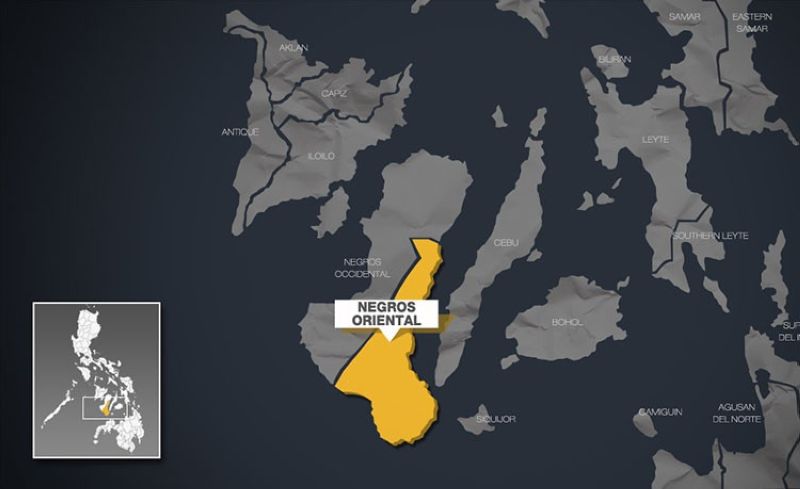 THE coronavirus disease (Covid-19) contagion in Negros Oriental appears to be slowing down as only a single new case was reported Friday, September 11.

Records from the Provincial Health Office/Provincial Epidemiology Surveillance Unit (PHO/Pesu) show that as of September 11, the total number of active confirmed cases is pegged at 14, versus the high numbers in the previous weeks, and with more recoveries to date.

Of the number, 141 were negative with two recoveries and only one new positive case.

She first tested negative for the virus after she was swabbed last July 30 based on a result she obtained from the Pasay Health Center on August 20.

She arrived in Negros Oriental on August 27 via a Cebu Pacific sweeper flight from Manila and was immediately brought to the Canlaon City quarantine facility.

On August 31, she was swabbed, and on September 3, she developed a mild cough.

Estacion cautioned the people against being complacent with a first swab that turns out negative, as she reiterated that there are instances when the viral load is not enough to be detected during the first testing.

The latest recoveries as of Friday are a 23-year-old-female LSI from Bindoy and a 33-year-old returning overseas Filipino from Bacong town who was brought to the Negros Oriental Provincial Hospital isolation facility last week.

Meanwhile, the province sent 168 throat swab specimens on Thursday to the testing centers in Cebu, bringing to 301 the total pending results.

"We are now seeing how active our health system is with the continuous monitoring and swabbing of suspect Covid-19 cases," Estacion said in the dialect.

The current coronavirus tally in Negros Oriental is pegged at 147 cases, 14 of which are active, with four deaths, and 129 recoveries. A total of 4,541 persons have been swabbed since the start of the quarantine period.

Estacion is hopeful that there will be fewer Covid-19 cases in the coming weeks, as she reiterated her appeal to the people to always observe proper health and safety protocols. (PNA)