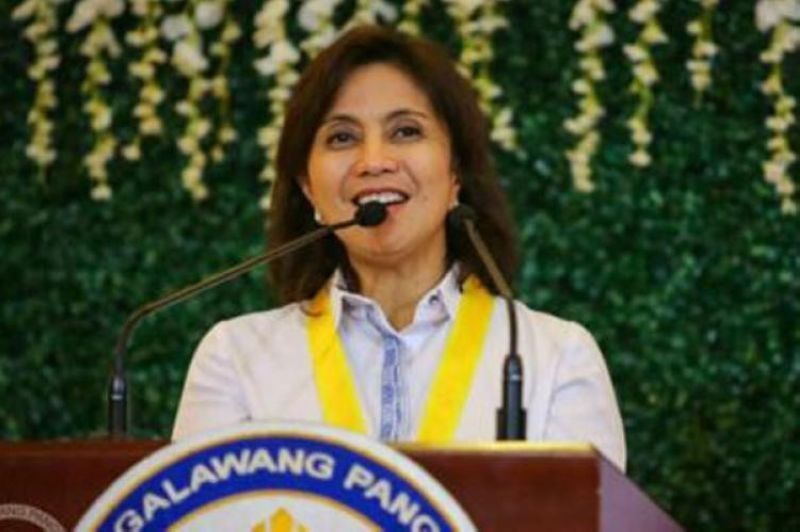 VICE President Maria Leonor "Leni" Robredo on Monday, September 14, 2020, said her office will make do with the budget approved by the Department of Budget and Management (DBM).

According to Robredo, the Office of the Vice President (OVP) refocused its mandate from a mere “ceremonial office” into an advocacy-centered office despite having a relatively small budget.

Robredo’s office seeks to allocate P117.28 million for personnel services and P558.80 for maintenance and other operating expenses (MOOE), while P3.66 million will go to capital outlays.

Since 2016, Robredo said her office has been implementing “Angat Buhay” program, which aims to develop and respond to the problems of at least 50 communities coming from geographically isolated and disadvantaged areas.

To date, the OVP has partnered with more than 357 organizations, mobilizing P399 million worth of resources from the private sector to assist around 478,000 families and individuals in climbing out of the “poverty trap.”

Robredo said that donations coming from the private sector played a huge part in making the OVP’s projects feasible.

“We have been able to do the many things we have been doing because of collaborations with different private partners,” she said.

“It has never paralyzed us from doing the things that we have been doing; of course we will be able to help more people if we are given more. But whatever is given to us, we work with that budget,” she stressed.

Last September 6, the OVP reported that it received the highest audit rating from the Commission on Audit (COA).

The COA gave an "unqualified opinion" on the office's financial reports, which means that the OVP has fairly presented its financial reports in accordance with the Philippine Public Sector Accounting Standards.

The OVP has been receiving this high rating since 2017, a year into Robredo's term as Vice President.

Three lawmakers believed that the OVP must get a higher 2021 budget.

Camarines Sur district 3 Representative Gabriel Bordado stressed that Robredo’s office has dedicated its time doing frontline services amid the Covid-19 pandemic, yet it still received the "lowest" proposed budget in 2021.

Baguio City Representative Mark Go said that despite having a low budget, he was impressed by the accomplishments of Robredo’s’ office. (Jove Moya/SunStar Philippines)