TB infection: Once is enough, twice is too much 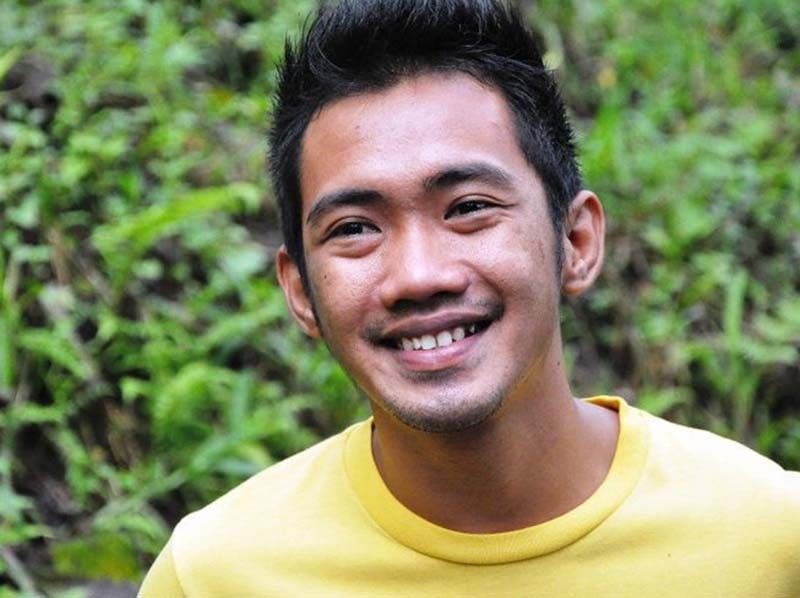 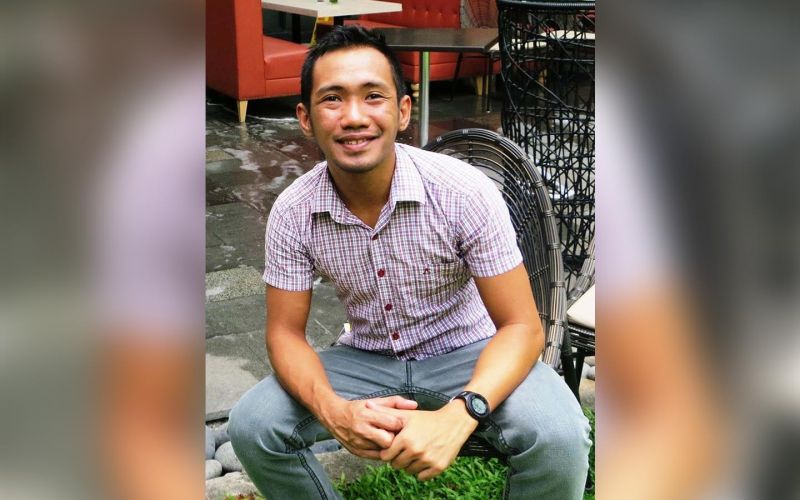 MARK Aethan Agana thought of himself as a healthy, young man back in 2012. He exercised regularly and was a member of a dragonboat rowing team in Manila. Like other young professionals, he still had time for late night gimmicks and parties.

This was until he started to feel unusually lethargic. He would have on-and-off coughing, matched with low grade fever. He took over-the-counter medications, thinking little of his symptoms. When he finally sought consultation at a private hospital near his workplace, he was dumbfounded to learn he had pulmonary tuberculosis (TB).

"I was in complete denial and ignored the initial diagnosis," recalls Mark. "A week later, I got admitted to the hospital for complications related to pneumonia."

Mark was advised to complete the six-month long treatment for his pulmonary TB. Two months into his treatment, Mark felt like his old self. He would complete his treatment albeit going several days without medication. Believing everything was fine, he did not come back to his doctor for a follow-up consultation.

Two years later, in 2014, Mark started feeling weak again. He noticed some swelling around his neck. When he went for a check-up, Mark could not believe what he heard. He had TB again but this time, the bacteria attacked his lymph nodes. From Manila, Mark went back to his hometown in Koronadal City, South Cotabato.

In Marbel, Mark started his treatment for extrapulmonary TB at a government TB clinic. He considers this a difficult but eye-opening experience. "I met other TB patients and listened to their stories."

Mark was blaming himself heavily for being stubborn. "I self-medicated even during my first TB treatment. I did not go back for follow-up consultations." Mark learned that this was common especially among male patients.

"Maybe because, in our society, men are expected to act tough even when feeling weak," says Mark. "This is why most Filipino men delay their medical check-up or worse, do not even go for a check-up."

As a survivor-advocate of #TBFreePH, a communication campaign of the Department of Health (DOH) and the United States Agency for International Development (USAID), Mark hopes to be the voice of Filipino men who need to get screened, tested and treated for TB. "I think it is more manly to own up our weaknesses. It takes a man of strong character to ask for help."

Today, Mark has been doing the rounds, speaking in radio stations based in Mindanao. He also plans to use his social media platforms to make messages about TB prevention and care. "I learned that everyone is vulnerable to acquire TB when exposed to the bacteria. Even athletic and healthy people like I was back then can get infected."

By doing this, Mark wishes to spare other people from getting TB twice. Because indeed, when it comes to TB, once is enough and twice is too much. (PR)