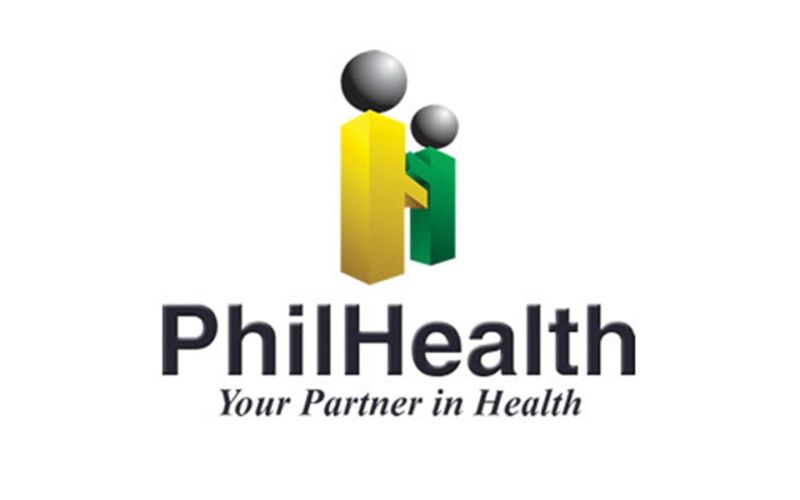 THE Philippine Health Insurance Corporation in Davao Region (Philhealth-Davao) admitted that there are still hospitals and doctors who practice upcasing in a bid to get higher claims from Philhealth.

Some doctors and hospitals continue to do this even when they have temporarily been suspended from the payment of claims.

In a phone interview recently with Dr. Hector Zenon Leonardo P. Malate, acting Philhealth Davao regional vice president, he said, Philhealth-Davao has suspended temporarily three hospitals in the region in 2016 for three months to six month because they noted that their claims for pneumonia cases were suspiciously higher than the average.

Malate, however, refused to name these hospitals.

He added that in 2019, they have already eyed another three hospitals and doctors in Davao City alone who are still practicing upcasing.

are eyed for filing of cases for upcasing to the central office.

"Ang proseso kasi po dito sa region, once na meron kaming napapa-validate for case build-up sa legal we will do our fact-finding investigation before, yung FFIR (fact-finding investigation report), so yung FFIR kung ma-approve na yan dito sa region ipo-forward naminsa central para sila magdetermine kung meron bang probable cause suspendehin o anong kaso ang ipapataw doon sa hospital (Once the case is validated by the legal team, we will do our FFIR. If the FFIR is approved in the region, it will be forwarded to the central office, they will determine if there is probable cause for suspension or to file a case against the hospital)," he said.