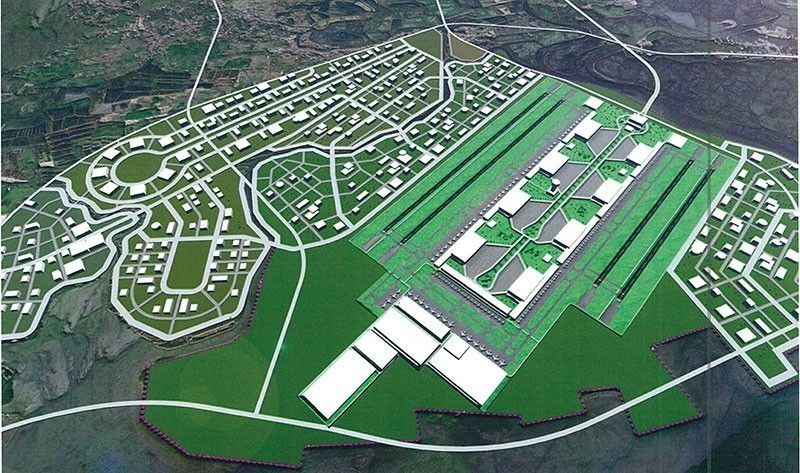 THE bill seeking to establish Bulacan Airport City Economic Zone and Freeport hurdled the third and final reading at the House of Representatives on Tuesday, September 15, 2020.

With 205 affirmative votes, six negative votes, and one abstention, the lower chamber approved House Bill (HB) no. 7575 or “An Act Establishing the Bulacan Airport City Special Economic Zone and Freeport, Province of Bulacan.”

It would also create the Bulacan Airport City Special Economic Zone and Freeport Authority to manage the operations within the economic zone.

Under the bill, any foreigner who invests an amount of US $200,000, either in cash or equipment, in a registered enterprise shall be entitled to an investor's visa.

Under Section 15 of the bill, registered enterprises operating within the Bulacan Ecozone are granted fiscal incentives granted under Executive Order No. 226, as amended, otherwise known as the Omnibus Investments Code of 1987.