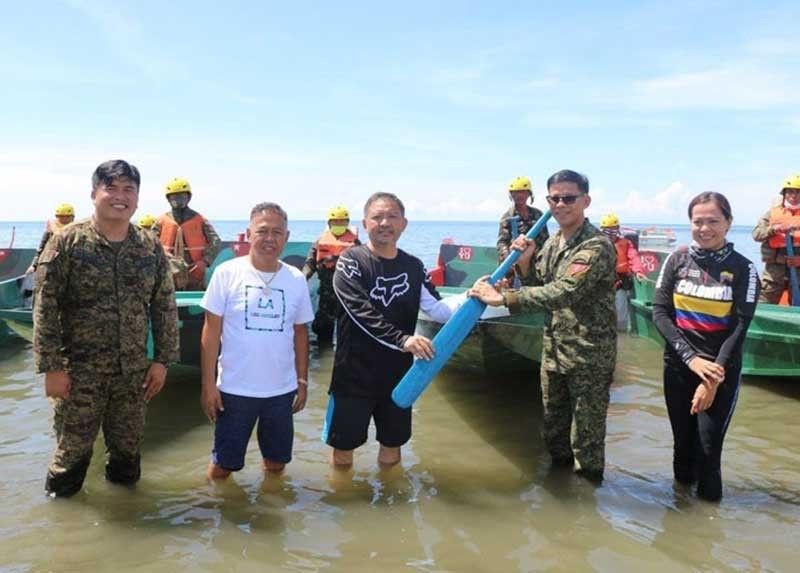 THE Provincial Government of Zamboanga del Sur has acquired high-speed motorboats to boost security measures in the coastal areas of the province.

Zamboanga del Sur Governor Victor Yu on Sunday, September 13, turned over five units of triple-engine motorboats in Tukuran town to the 53rd Infantry Battalion to strengthen the coastal security posture of the province.

Yu said the new triple-engine boats will help sustain the battalion's efforts in Development Support and Security Operations (DSSO) in its area of responsibility (AOR) by continuing to conduct coastal security operations along the coastal municipalities of Zamboanga del Sur.

Meanwhile, Lieutenant Colonel Jo-ar Herrera, commander of the 53rd Infantry Battalion, said the motorboats will boost the capability of his troops in terms of maritime interdiction.

Herrera expressed gratitude to the governor for the support given them in terms of logistics. (SunStar Zamboanga)