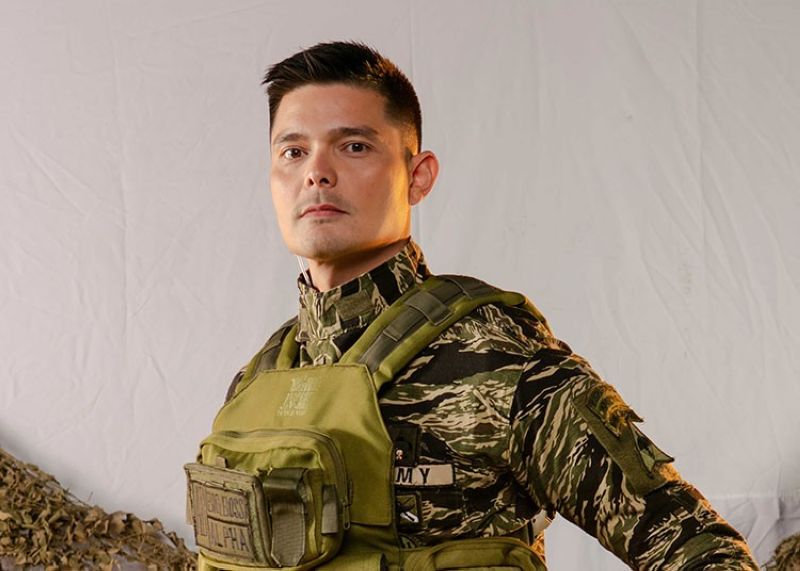 Dantes dedicated his award to all frontliners and to his fellow Filipinos.

“This award is a tribute to all frontliners in the world -- soldiers, healthcare workers, and volunteers,” he said. “This award is also for my loved ones and all the Filipino people. May we find consolation knowing that our stories are being appreciated especially during these trying times. Again, thank you very much. A snappy salute to you all.”

GMA Entertainment Group’s Pinoy adaptation of "Descendants of the Sun" (DOTS), where Dingdong stars as Captain Lucas Manalo or "Big Boss," was also recently recognized as the Most Popular Foreign Drama of the Year from the award ceremony. It is the first television program in the country to receive the said recognition from the annual global festival.

The Seoul International Drama Awards is a yearly festival organized by the Seoul Drama Awards Organizing Committee and Korean Broadcasters Association which brings together all professionals in the field of TV drama production and media industry and global audiences who enjoy television dramas. (PR)