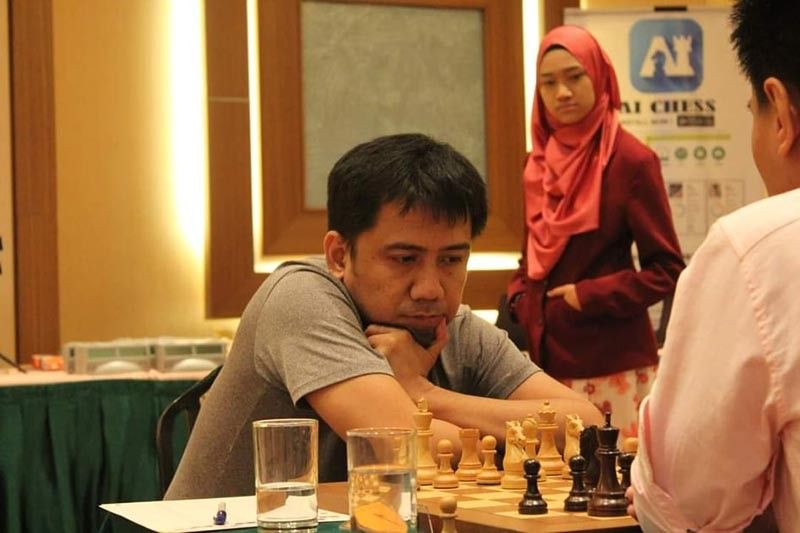 Davao All-Star garnered a total of 362 points as against MisOr/CDO Finest's 337.

In Random Chess960, the Davao All-Star Regulars amassed 102 points while MisOr/CDO Finest accounted for 91. The Davao Executives, however, bowed to their rivals, 85-89.

The Davao Regulars then demolished MisOr/CDO Regulars, 102-69, to rule the Standard Chess but the Davao Executives succumbed anew to MisOr/CDO Finest, 73-88.

Dimakiling, who hails from Sasa in Davao City, was the top regular performer with a total of 32 points, scoring 17 in Random Chess960 and 15 in standard.

Infiesto, National Chess Federation of the Philippines (NCFP) regional director and head coach of the national para chess team, said, "It was a close fight, considering na 25 points lang ang lamang sa total score (there was only a 25-point difference)."

It can be recalled that MisOr/CDO eked out a rousing 398-354 win over Davao All-Star in their first online clash but the latter staged a huge comeback with a 413-354 victory in their second encounter to tie the series at 1-all.