Remembering Ama and her memories 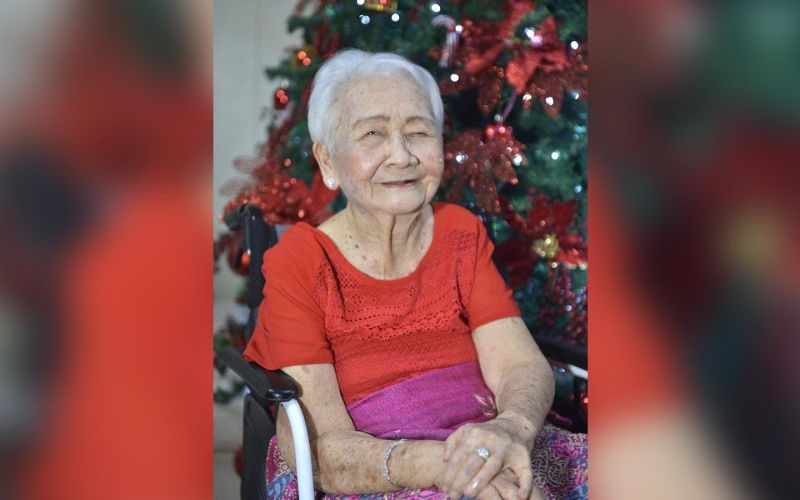 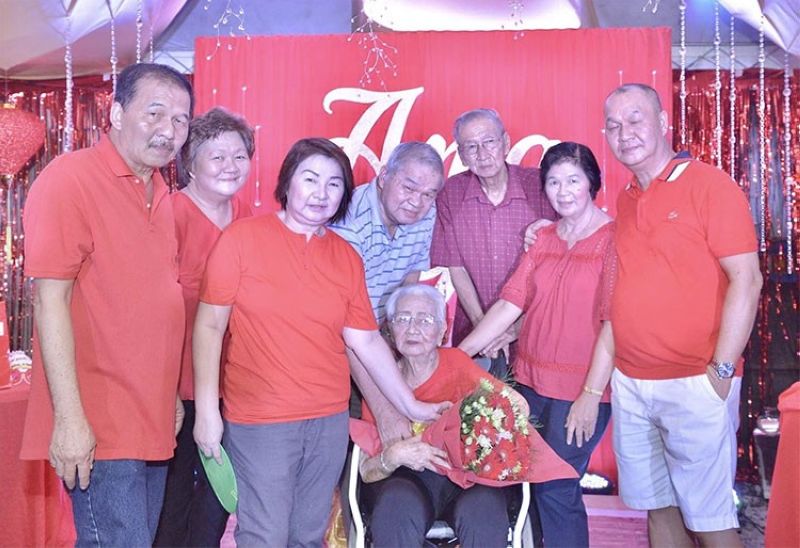 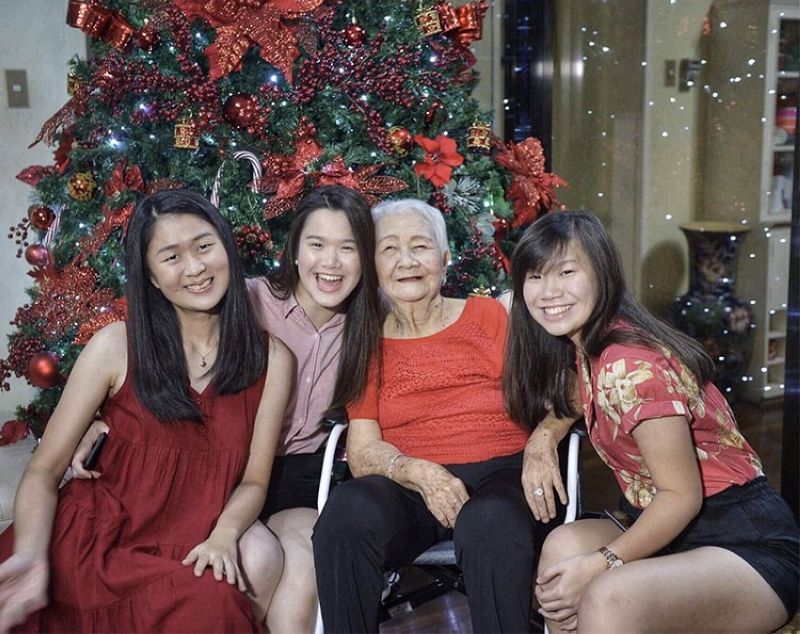 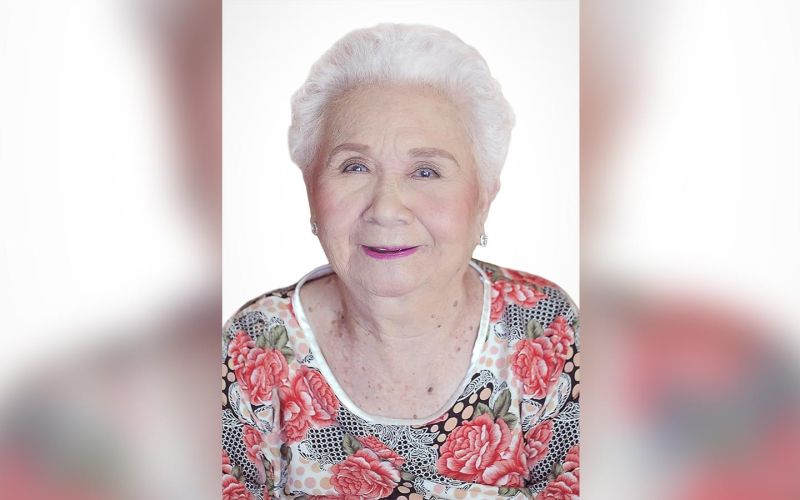 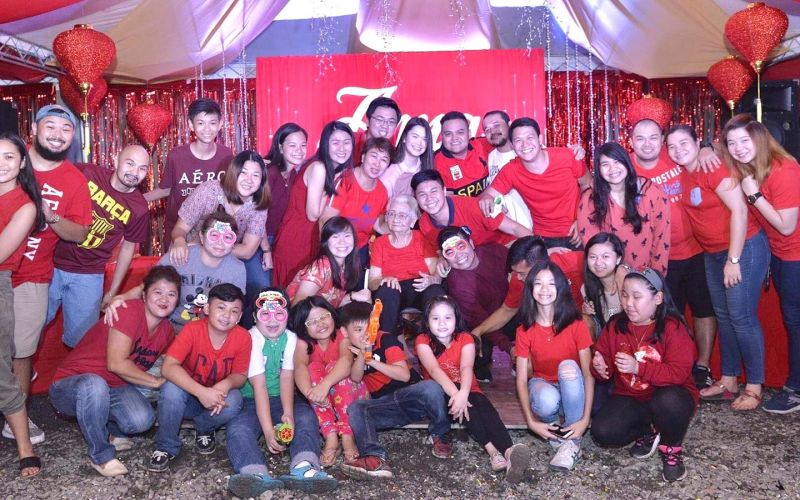 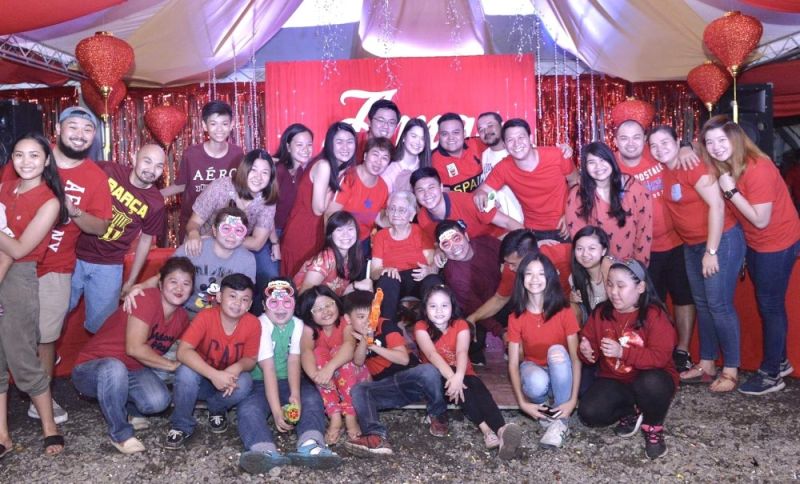 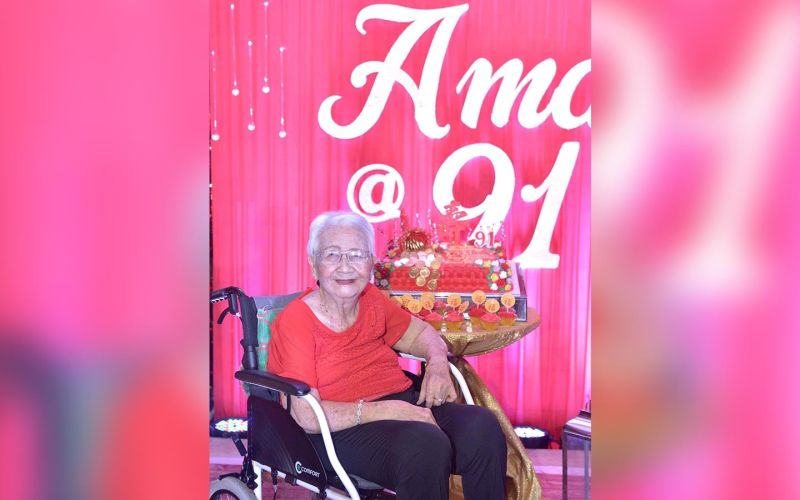 ON SEPTEMBER 13, different parts of the world celebrated Grandparents' Day. People took to social media their admiration and love for their grandparents. Others wish they had longer time with their lolo and lola, while others are just grateful for the continued joyful presence they enjoy with their older loved ones.

Here in Davao City, a certain Filipino-Chinese family remembers their grandmother, their Ama, and her more than 90 years of existing here on Earth spreading love and strength to her growing family.

Ong Liang Eng was a Filipino-Chinese born and raised in Toril, Davao City to a Chinese immigrant couple who fled mainland China back then because of the rising communism.

She grew up to be a beautiful, fair maiden here in Davao City. She was the center of people's attention, having a fair skin, which was rare during that time. But she was not only of physical beauty. Ong Liang Eng grew up to also have good interpersonal skills as she would love to make small talks with strangers engaging with them in friendly conversations.

In her teens, she met the love of her life who also was from mainland China fleeing the war. The two got married and were parents to 11 children. However, one of them they lost during World War 2, the other during pregnancy, and the last one to cancer during adulthood.

Family life had not been that easy for Ong Liang Eng. When she was still 52 years old, her husband died and for several years she had to take care of the children as a single mother.

She was the joy of the family that her children and grandchildren would just go to her house and spend the entire day with her. Growing up it was always like that, they would gather in her house, spend every Sunday with her, and just chill.

They grew up to be a big family with a total of 29 grandchildren and 25 great grandchildren. It was usually a chaotic and noisy scenario in the house but the family knew in their hearts that was what their Ama wanted -- a lively house full of her family.

As she was used to being the head of the family, she would always look after everyone and refuse to get sick herself so they wouldn't need to worry about her. Her children and grandchildren see her as that selfless.

It was last year that her health condition became a challenge as she would always be admitted in the hospital at least once a month. But despite the hardship, her family saw her fight and remain optimistic in life.

As they remember the strength and love of their Ama, they also remember the stories she used to share to them -- how she survived World War 2 and everything in between, how she shared her recipe to her family, and how she would cook for them.

She was also a "kikay" Ama who loves to pamper herself and go to salons. Her go-to place used to be SM Lanang and sometimes the family would squeeze in Waterfront Insular Hotel on the schedule. They would let her sit by staring at the sea while the breeze touches her face. It was her favorite place since she was younger.

As with all grandparents, the younger generation will live on to remember how she loved and nourished the family.

The family would like to express their deepest gratitude to everyone who remembered and sent their condolences and best regards. They would also like to thank President Rodrigo Roa Duterte and Senator Bong Go for the unconditional love and prayers for their Ama.