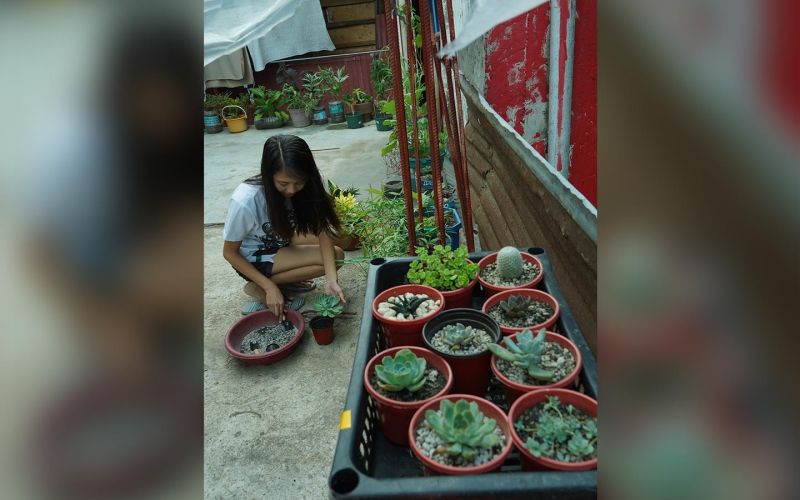 DAVAO. An official of the Department of Environment and Natural Resources in Davao Region said Republic Act 9147 or the Wildlife Resources Conservation and Protection Act covers not only wildlife but also plant species. (Macky Lim)

THE Department of Environment and Natural Resources (DENR) in Davao Region warned the public that Republic Act (RA) 9147, or the Wildlife Resources Conservation and Protection Act, also covers the plant species, not only the animals, and that violating the law carries huge penalties.

Jayvee Jude Agas, DENR-Davao Regional Public Affairs Office chief, said this law, which has been around for almost two decades, is only often highlighted when endangered or critically threatened animals are involved, making the public unaware that the law covers both the flora and fauna.

"Pero karon man gud nauso ang collection of plants (nga) minsan kay ginakuha na gyud sya sa kalasangan, mao gusto namo ipa-remind sa mga tao na naa puy other plant species na bawal kuhaon or bawal kolektahon (But because plant collection has become the trend nowadays that sometimes people take plants directly from the forest, what we aim now is to remind the public that there are plant species that should not be taken or collected (from its natural habitat))," Agas said in a phone interview on September 15, 2020.

Among the plants that are prohibited to be taken from the wild as these are either threatened or critically endangered species are Green Velvet Alocasia, Kris and Zebra plants, ferns, Waling-waling, and pitcher plants.

Agas said pitcher plants, which are natural dwellers of Mt. Hamiguitan, are strictly prohibited to be taken from its habitat especially for collection purposes.

"Since endangered sila, naa na sila dapat sa wildlife o sa kinaiyahan, tapos dili siya padaghanon kay ang tendency mamalit na pud sila sa lain which encourages poaching (Since these are endangered, they should be in the wildlife or in their natural habitat and it is prohibited to acquire more if they already have some of these plants at their home as the tendency is they will buy more from another which only encourages poaching)," she said.

He said these plants provide nutrients to the soil and that the unguarded taking of these kinds of plants from their natural habitat will only result in forest fire as there would be no more provider of moisture and water in the forest.

"Hindi ko pinakialaman ang mga nasa bakuran nila at kanila inalagaan sana naman iwasan ang pagkuha sa mga kagubatan (I hope they can leave the plants in the forests alone just like how their backyard is being left alone)," he added.

As of the moment, DENR-Davao is designing infographics, which they will share on their Facebook page, so that the public will know what are the plants that are prohibited to be taken or collected especially from the protected areas.