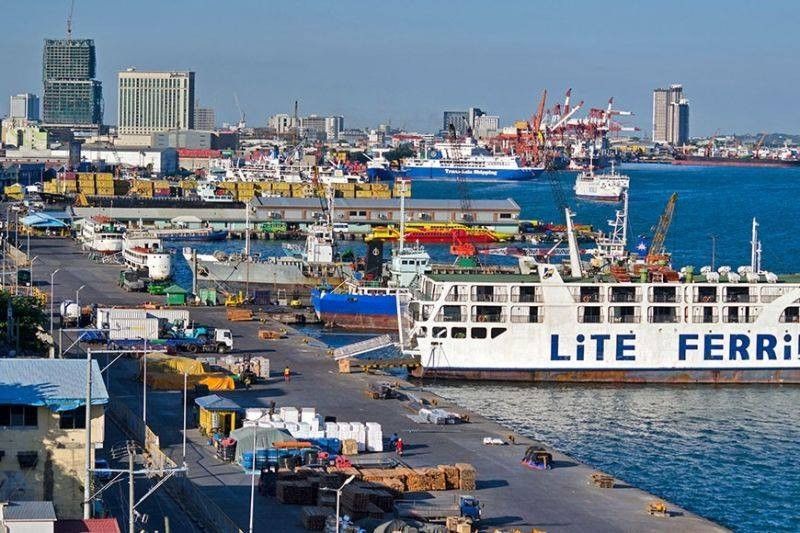 DOWN. Still reeling from the impact of the Covid-19 pandemic, the Cebu Port Authority has continued to report drops in ship calls and reduction in cargo volumes and passenger traffic at Cebu ports. (SunStar file)

DESPITE the significant decrease in passenger traffic at the ports of Cebu amid the Covid-19 pandemic, the Cebu Port Authority (CPA) has assured of unhampered flow of goods in Cebu.

Leonilo Miole, CPA general manager, in an online press briefing on Monday, Sept. 14, 2020, said though the CPA noted a decline in cargo traffic in the first seven months this year, this is just minimal. He is optimistic that this situation will improve in the coming months.

He said cargo traffic at the ports of Cebu, a key trading hub in Visayas, registered a 12.63 percent decrease in the first seven months this year.

He said the CPA only handled around 32.7 million metric tons (MMT) of cargoes from January to July, which is 4.8 MMT less than the 37.5 MMT cargoes recorded in the first seven months in 2019.

In terms of container volume, Miole said from the almost 577,000 twenty-foot equivalent units (TEUs) they handled from January to June 2019, only 472,000 TEUs were registered in the same period this year or a decline by 19 percent.

Rolling cargoes also declined by 32 percent. From 591,000 units in January to July 2019, the CPA logged 396,000 units in the same period this year. A rolling cargo is any wheeled freight that is usually loaded or towed onto a ship. The most popular rolling cargoes are cars, motorcycles, tractor heads, light trucks and heavy equipment.

“We have no problem in terms of cargo volume as far as Cebu is concerned. This should ease the tension of the people who fear that we do not have enough supply of food, because we have,” he said.

Moile believes that the CPA will recover and more cargoes will come in Cebu in the following months.

Ship calls declined by 45 percent in the first seven months this year to 48,000 from 90,000 ship calls in the same period last year.

“We noticed that there was a big discrepancy between ship calls and passengers. Passengers are a problem, which means no ship can sail if there aren’t passengers,” he said.

Currently, only vessels that cater to locally stranded individuals (LSIs), authorized persons outside of residence and returning overseas Filipino workers have resumed operations.

Miole said from Aug. 1 to Sept. 12, a total of 11,560 passengers arrived in Cebu while a total of 20,422 outbound passengers passed through Cebu baseport.

Temporary suspensions on acceptance of LSIs are still in effect in Bacolod City, Iligan City and Lanao del Sur until Sept. 30 and in Roxas City and Capiz City until Sept. 22. (WBS)