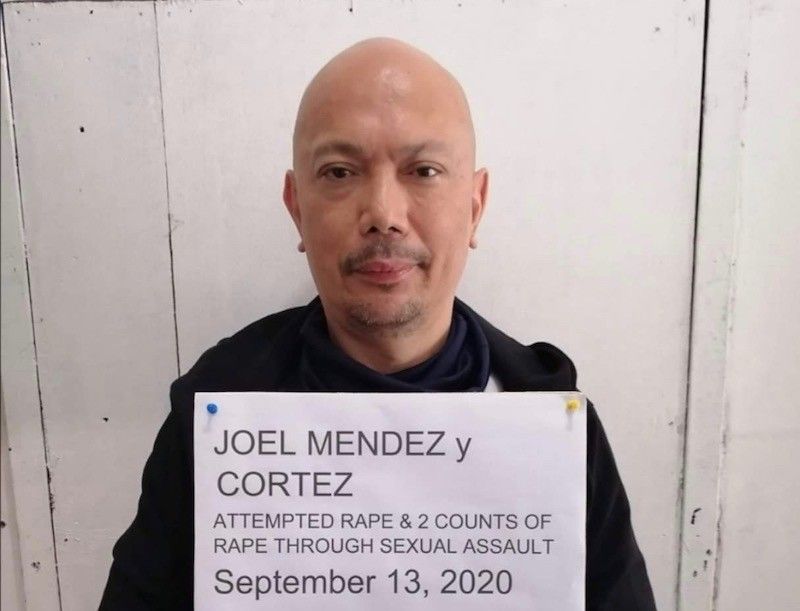 Mendez, owner of the Skinology Spa and Wellness Center, was arrested at about 2 p.m. Tuesday. He has denied the charges.

A warrant for his arrest for attempted rape and two counts of rape through sexual assault was issued by Regional Trial Court National Capital Judicial Region, Branch 5-FC, Mandaluyong City on February 4, 2020.

No bail was recommended.

Mendez was first arrested in July 2018 over the same charges but he was able to post bail.

The charges stemmed from the complaints of a 17-year-old girl whom Mendez allegedly molested in 2016. (Third Anne Peralta-Malonzo/SunStar Philippines)