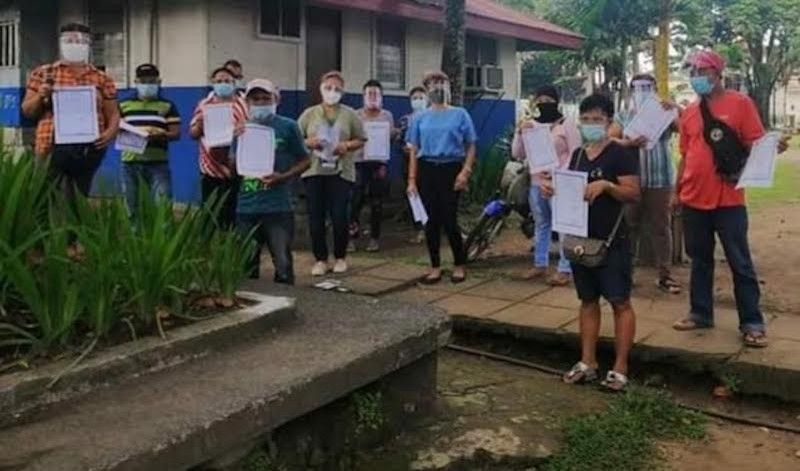 BACOLOD. Some of the 41 agrarian reform beneficiaries in Murcia town who received their certificate of land ownership award from the Department of Agrarian Reform recently. (Contributed Photo)

She reminded the ARBs that with every right comes with a responsibility.

“We hope that you may never forget the responsibility that comes with it including the taxes to be paid among other obligations,” she told the ARBs.

The property was distributed through land acquisition and distribution (LAD) process under the Comprehensive Agrarian Reform Program Extension with Reforms (Carper).

Under the program, public and private agricultural landholdings are acquired by the government to be distributed to tenants, farmers, farmworkers and other tillers who are qualified to become ARBs, in the form of Cloas covering one contiguous tract or several parcels of land cumulated up to a maximum of three hectares per ARB.

DAR-Negros Occidental I said minimum health protocols set by the Inter-Agency Task Force for the Management of Emerging Infectious Diseases and the Department of Health were followed during the activity.

“Such continuous field activities conducted by the DAR are evidence that despite the inconveniences brought by the pandemic, the service to the people continues,” it said. (Erwin P. Nicavera)