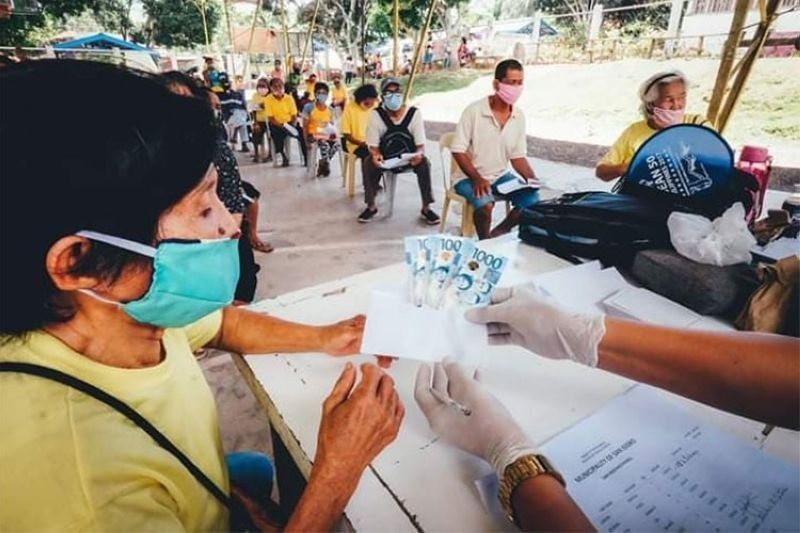 SEVEN barangay captains in Eastern Visayas have been placed under six-month preventive suspension over alleged anomalies in the implementation of the first tranche of the government’s Social Amelioration Program (SAP) last April.

“The evidence on record shows that the guilt of these punong barangays is strong and the charges against them involve Serious Dishonesty, Grave Misconduct, Abuse of Authority and Conduct Prejudicial to the Best Interest of the Service which may warrant removal from the service,” read an order from the Office of the Ombudsman dated September 2, 2020.

In a statement, DILG Secretary Eduardo Año said the Ombudsman’s decision “will serve as a stern warning to all local government units that any wrong-doing on their part will not be tolerated by the Department.”

A total of 89 barangay captains across the country have been ordered suspended for the alleged irregularities involving the said SAP distribution.

According to the DILG, the suspension of the 89 barangay captains is “the first such mass suspension in the history of the country.”

In March, President Rodrigo Duterte signed the Republic Act (RA) 11469, or the “Bayanihan to Heal as One Act,” which allotted P200 billion in cash aid to about 18 million low-income families for two months as the country is battling the coronavirus disease (Covid-19) pandemic. (SunStar Philippines)