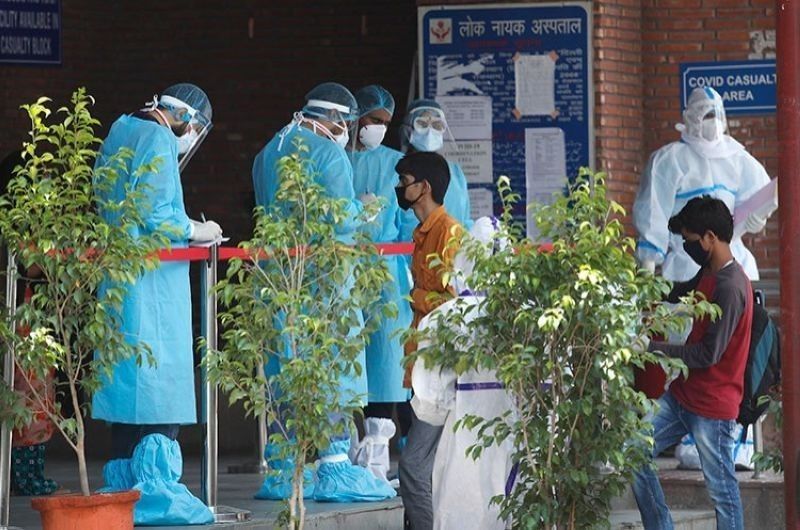 THE Department of Health (DOH) on Wednesday, September 16, 2020, reported 3,550 new cases of coronavirus infection, causing the total count in the country to surge past the 270,000 mark.

Nine cases previously reported as recoveries were removed from the total after these were validated to be deaths.

There were 69 additional mortalities Wednesday, raising the death toll to 4,732.

The National Capital Region (NCR) continued to report the highest number at 1,459, more than double the 690 on Tuesday.

The provinces with the highest number of cases were Rizal with 271, Cavite with 196, Bulacan with 172 and Laguna also with 172.