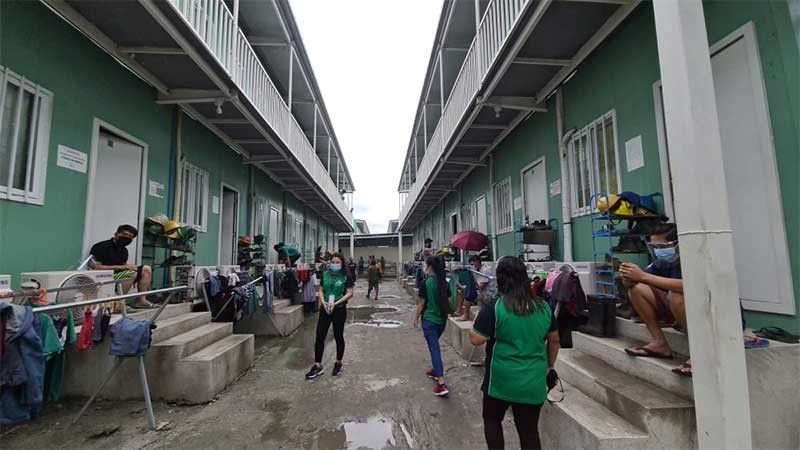 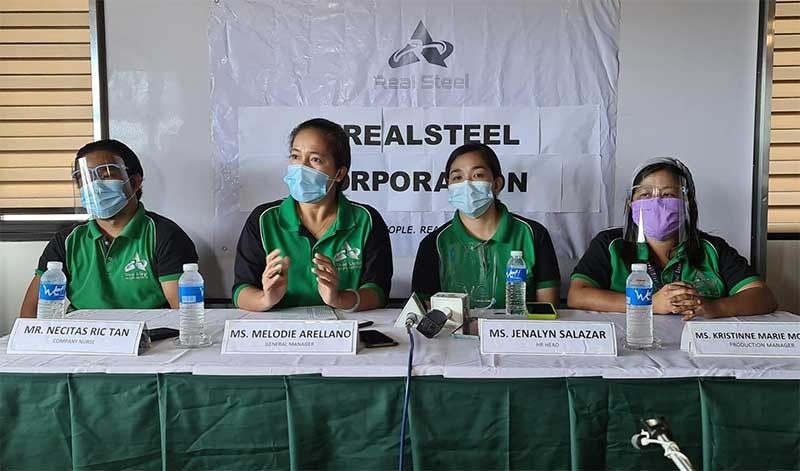 Last week, RSC was lambasted in national media for reports on the owner's and management's maltreatment of its employees.

Among the allegations made were physical abuse, unjust salary and working hours, forced use of illegal drugs and detention of its employees.

In the two-part series of the program, it showed that a number of employees were rescued from the company compound located along Quezon Road, San Simon.

But in a press briefing held Tuesday, September 15, the management said that all accusations against them were far from the truth.

RSC General Manager Melodie Arellano said no rescue transpired in the company, as employees who wanted to resign were properly let go by the company.

She added that only 42 employees went out on the day of the inspection, contrary to claims that there were more than 100 rescued.

"It was not a rescue because the former employees were in good condition and were given the choice to stay or go. They were also able to bring all their belongings," she said.

She added that only 11 from the employees who voluntarily resigned are on permanent status and the rest are still on probation.

Arellano also denied the alleged physical abuse or any form of maltreatment reportedly inflicted to some employees by the company owner.

"There are some misunderstandings between employees but there is nothing major that were not easily resolved, some of which not even escalated to the management," she said.

RSC company nurse Necitas Tan also shed light on the reported amputation of the hand of one of the former employees, saying it was an accident caused by the latter's lack of safety precautions at work.

In fact, Tan said the management brought the employee to a private hospital in Manila for proper treatment but after three surgeries, amputation was recommended by doctors.

"He went inside the machine without wearing proper safety gears. He was aware that the machine was sensitive and dangerous but he went in without turning it off first," he said.

Human Resources Head Jenalyn Salazar also asserted that all RSC workers receive P500 to P700 minimum daily wage, and only dues to the government are deducted.

She also clarified that employees are not illegally detained inside the compound, rather the company is implementing a scheduled going out of employees to prevent the entry of Covid-19 in the compound.

Under the scheme, 15 employees are allowed to go out per week but Salazar said most of them choose to stay in their barracks instead.

The management said that illegal drug use is never permitted inside the compound and random drug testing is being conducted in coordination with local police.

A certification issued by former chief of police Major Freddie Herry showed that an unannounced drug testing was conducted by the company on February 4.

Meanwhile, RSC owner Irwin Chua, in a statement, decried the alleged harassment being done to him and the company.

"Real Steel is not perfect but we assure that we are doing our best to improve our system in managing the business and our people," he said.

Chua, a Filipino citizen, also asserted the value and contribution of his employees in the growth of the company through the years.

"I was taught that it is not money that runs the company but the employees that is why we value each member of Real Steel," he said.