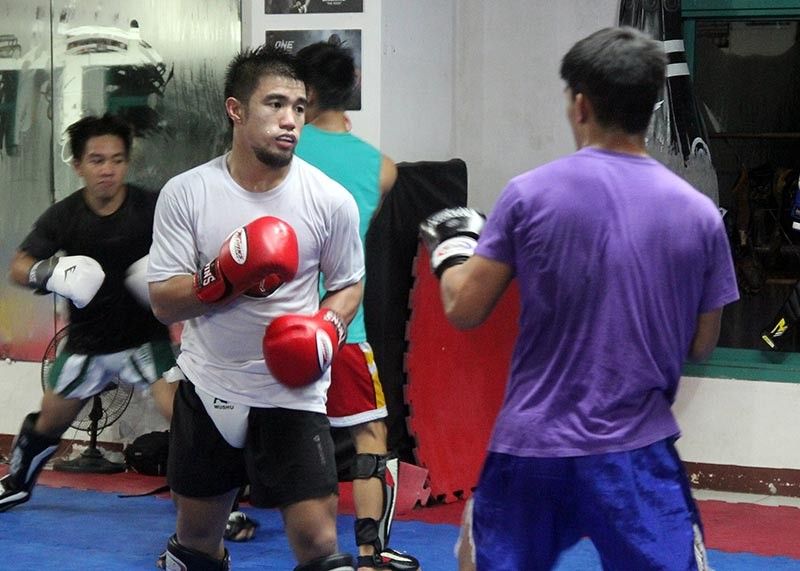 Corton will be the first Team Lakay to see action after the pandemic hit the globe in March as he takes on new comer Magomed Idrisov in a flyweight contest in the undercard of Brave Combat Federation 41 at the Kingdom of Bahrain.

Idrisov will be making his pro debut after a stellar amateur career in the IMMAF ranks where he was able to win the European Championship.

Corton, who last won against Hussain Maki during Brave CF 16, meanwhile, looks to bounce back after suffering back to back defeats against Abdul Hussein and Zia Mashwani in 2019.

BRAVE CF 41 will be headlined by a middleweight world title fight, as reigning champion Daniel Gaucho looks to defend his crown against top contender and Arab MMA legend Mohammad Fakhreddine.

Also set for the first of three fights in the event dubbed 'Kombat Kingdom' is a rematch of one of the best BRAVE CF fights.

Former world champions Luan Santiago and Lucas will look to get an edge for another title shot at lightweight as they meet for the second time. In their first contest, Lucas beat Luan by technical knockout in the fifth round due to injury.

Also featured in the fight card is bantamweight Abdulmanap Magomedov, who has won the IMMAF European, Asian, and African championships finally turns professional after an extensive amateur career. He will face off against Rahmatullah Yousufzai, an undefeated fighter at 3-0, making his Brave CF debut.