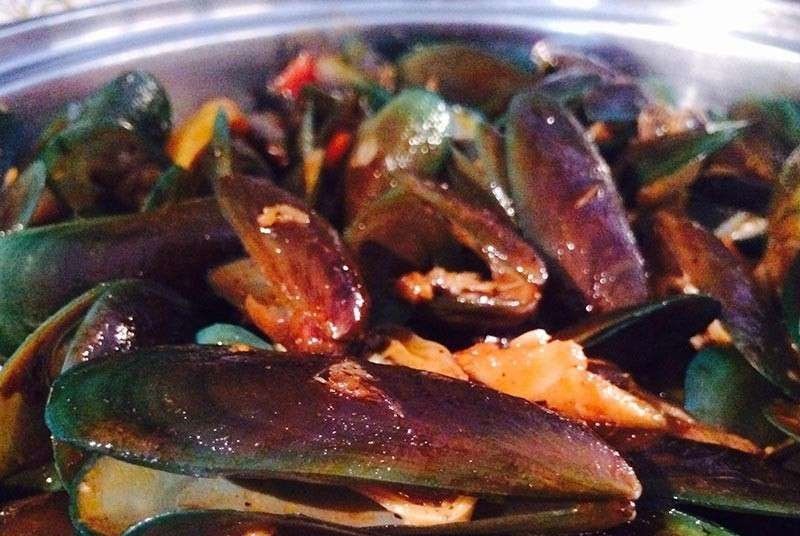 TWO children died and four other members of the family were hospitalized due to alleged paralytic shellfish poisoning after eating green mussels or tahong in Daram, Samar, Tuesday, September 15, 2020.

The family consumed green mussels gathered from their barangay in Bagacay, Daram before experiencing numbness, abdominal pain, vomiting, and difficulty of breathing.

They were brought to Catbalogan Doctors Hospital around 11:30 p.m. Tuesday, but the children, aged three and eight, were declared dead on arrival by the attending physician.

"Immediately, seawater and shellfish samples along the area were collected for analysis. The said samples will be sent to the BFAR National Fisheries Laboratory Division (NFLD) for confirmatory test," read a report from the Bureau of Fisheries and Aquatic Resources (BFAR)-Eastern Visayas on Wednesday, September 16.

As this developed, BFAR in the region advised the public to refrain from gathering, selling, and eating all types of shellfishes and Acetes sp. locally known as "alamang or hipon" from Daram while waiting for the official result from the BFAR NFLD.

According to BFAR, Daram Island is one of the areas included in their weekly red tide monitoring.

The bureau also appealed to the public to stop spreading unreliable information about the incident.