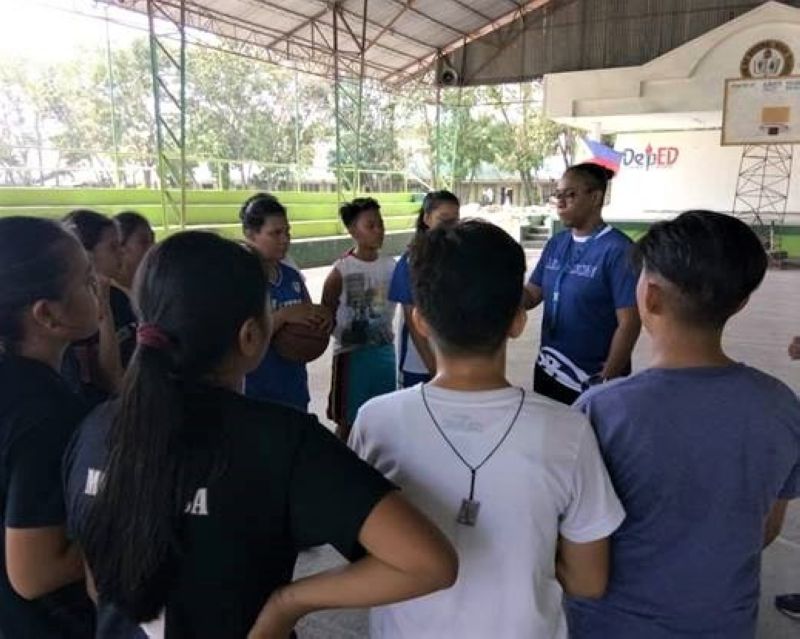 IT HAS been the dream of every Pinay basketballers to have their very own professional league, thus, the Games and Amusement Board gave way for the country’s first-ever Women’s National Basketball League (WNBL).

According to WNBL executive vice president Rhose Montreal, the women's’ pro-league will be the first homegrown professional league.

“As a coach, I always wanted more leagues and more competitions for women’s basketball. So this will help raise the level of competitiveness of the athletes for sure. Iron sharpens iron,” she said.

“It’s our dream to have a women’s league in the Philippines because, it’s long been existing in many countries,” she stressed.

“Also, the league will be a big help for our national team to have much exposure. Likewise, it will also be easy to scout potential players for the national team,” she said. “And, this will also help us dominate the women’s basketball in Southeast Asia,” she added.

When asked if she gets an offer to coach or to play in the league, Grajales said there is no offer yet to coach.

“But, to play? Let’s give it to the young players. But, I will play if its Coach Haydee [Ong] who will direct the team. Hahaha,” she jokingly replied.

“Seriously, I’m happy that there is this league which will further motivate the young ballers to work harder. And, I’m praying for the success of the women’s league,” Grajales said.

Former national team captain and current Adamson University Falcons head coach Merenciana ‘Ewon’ Arayi also felt blessed to know their dream is already happening. “One thing that all the Filipina ballers are looking up to. A little more push, and prayers, the Covid pandemic will surely end soon. And, the hope for many basketball lovers will be there,” she said.

“This is new hope for women’s basketball. Now, we are into something. We didn’t expect that this pandemic will occur which prevented many to achieve their dreams,” Arayi stressed. “Now, this league will be big for us and for many to look forward to,” she added.

“A league they can call their own. It’s time to recognize the talents of women in basketball,” he lamented.

“I have only one request that the pro-league won’t recruit players who are still eligible for college or those who need to finish their studies,” said Velez, who mentored the Negros Occidental team in several Palarong Pambansa and national tournaments.