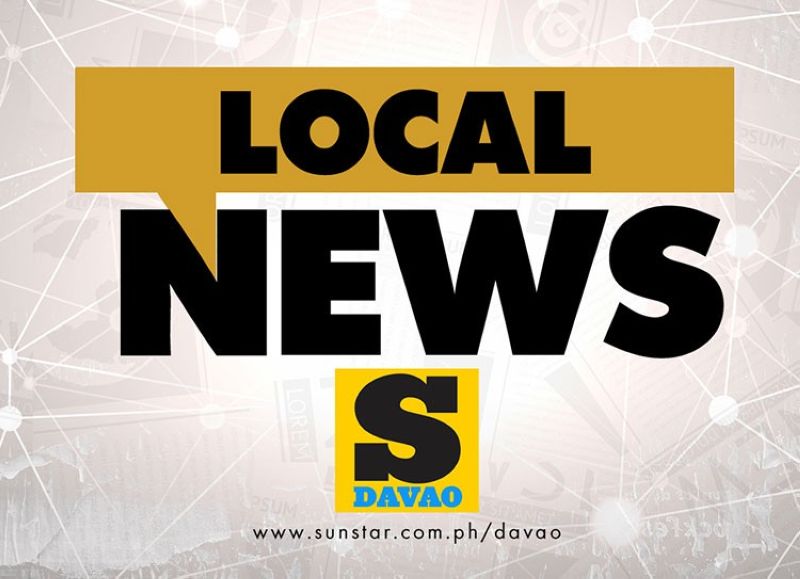 TAGUM City in Davao del Norte is reopening its public market after a week of closure but with stricter rules to be implemented to curb the spread of the coronavirus disease (Covid-19) after two cases of local transmission were recorded.

Tagum City Mayor Allan Rellon said in a mobile phone interview with Superbalita Davao that the public market reopened on Tuesday, September 15, after its temporary closure last September 8 for disinfection since one of the fish stall owners in the market tested positive for Sars-CoV-2, the virus causing Covid-19.

With this, the public market is implementing stricter policies such that those who are not wearing face masks and face shields could not enter.

The public is also ordered to wear boots and jackets and must carry with them their QR codes and fill out the contact tracing form before entering.

Meanwhile, market activities at the talipapa (neighborhood market) are also temporarily suspended since one of those who tested positive for coronavirus said they have acquired the disease through local transmission when they went to talipapa in Barangay San Miguel.

The other case of local transmission was the spouse of the fish stall owner.

Rellon said the two cases of local transmission are now in the isolation facilities in Barangay Canocotan in Tagum City.

Meanwhile, Rellon also urged Tagumenyos to be extra careful and ensure health protocol compliance after a new Covid-19 positive case, found to have a stall at Tagum Public Market, was registered recently.

During the "Yes sa Probinsya" program, Rellon and Provincial Board Members Roger Laguna and Nicandro Suaybaguio stressed the importance of preventing infection of the virus as it relates to the recent record of a new case in the city.

He added that it is not just for the individuals themselves but also to make sure that their family members are also doing it.

"Dili lang sa atoang kaugalingon but ipaabot pud nato sa atoang mga kapamilya (Not just ourselves but we also need to put that on our family)," Rellon said.

Suaybaguio advised that for people to ensure that they are being cautious, they should act as if everyone is already a carrier. (With reports from PIA-Davao)