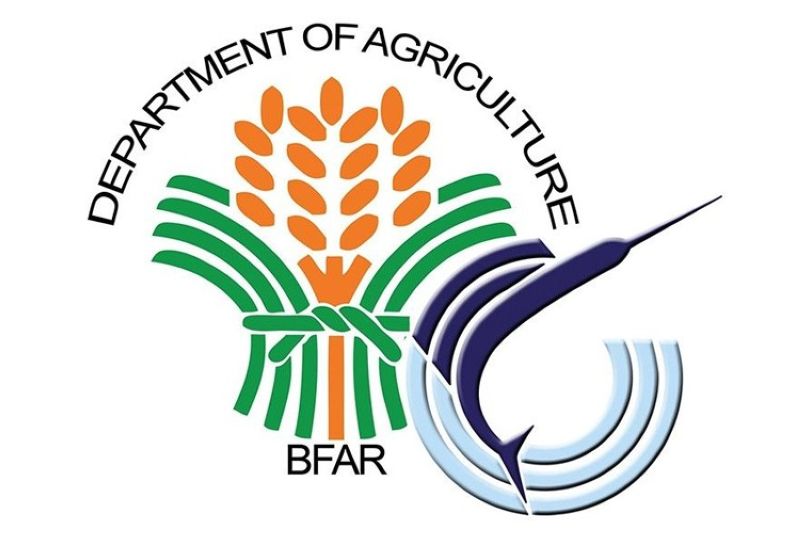 THE Adjudication Committee of the Bureau of Fisheries and Aquatic Resources-Central Visayas (BFAR 7) has collected a total of P1.72 million in settlement fines from the seaborne patrol apprehensions conducted this year.

From the joint operations and individual effort of BFAR, Josefina Flores, chief of the Fisheries Management, Regulatory and Enforcement Division, said since January until Sept.14, the bureau has apprehended nine fishing boat operators this year.

Of the nine apprehensions, she said a total of 25 administrative and criminal cases were filed by authorities that include violations on encroachment of commercial fishing operators in municipal waters and the use of illegal fishing gears.

Flores admitted that the problem on illegal fishing has been a longtime issue that the government continues to confront with despite the penalties imposed to violators.

Under the law, the settlement fines, which will be accrued to the Fisheries Management Fund, will be utilized to enhance the budget for the conservation, preservation, protection, management, development and regulation of the fishery and aquatic resources.

The fund will also be subsidized for research and development; and capability building of the various stakeholders including provision for scholarships.

Labasan then thanked the Philippine National Police – Regional Maritime Unit and the Philippine Coast Guard for actively holding seaborne patrol operations to ensure that the region’s waters are safeguarded from illegal fishing activities.

Allan Poquita, BFAR 7 director, said people should learn to conserve the fisheries and aquatic resources in the region and to follow the rules and policies on fishery-related laws.

Poquita, together with other BFAR 7 officials, sat as speakers during the online media conference streamed live on Facebook to promote the ongoing observance of the 57th Fish Conservation Week that runs from September 14 to 18.

With him are Florencio Aparri, chief of the Fisheries Production and Support Services Division, and Mario Ruinata, head of the Regional Research Development and Extension Coordinating Office.

Crejay Lacena, chief of the Fisheries Resource Management Section, said it takes a “whole” government approach to curb illegal fishing since stringent measures on fishery laws are already in place, however, resolving the issue lies on the implementation or enforcement of the existing laws.

“It’s not only BFAR or the local government units but also the stakeholders in private entities and communities. We have to have a collective effort to hopefully eradicate the illegal fishing problem in the region,” said Lacena.

Flores, for her part, said the annual Fish Conservation Week observance should not only be a week-long celebration but also a lifetime commitment for people to learn to value marine conservation.

Poquita urged the people to apply in their day-to-day activities the cause or advocacy that the bureau wants to be practiced by all individuals, be it an ordinary citizen or the highest ranking official. (WBS with PR)