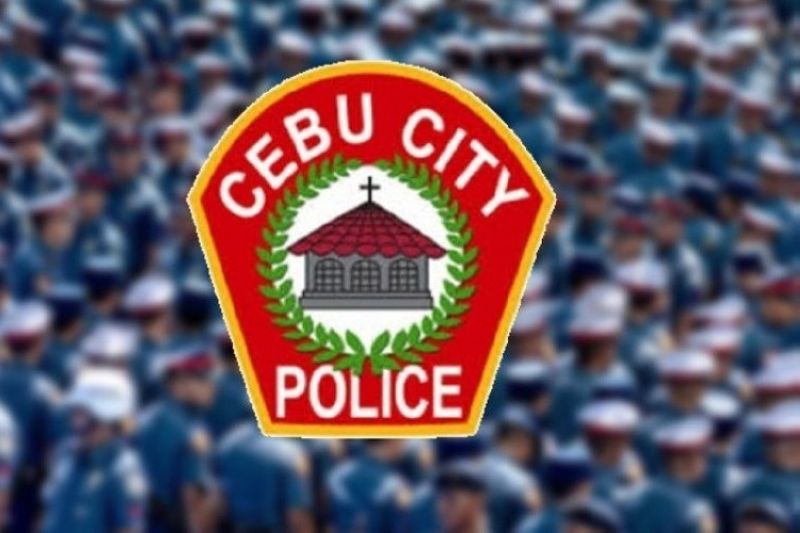 “With due respect to our leaders from DOTr, here in Cebu City, we will continue the imposition of one meter distance because we can never take the risk kay ang virus is very much around. Dili ta mosunod ana kay delikado pa kaayo ang virus unya ato na hinuong ipaduol ang pasahero, so we should maintain the one meter distance. Instead, we should be more careful kay daghan na ang mga tawo nga nanggawas, ipaduol na hinuon and that's too close,” Labella said.

On the other hand, Land Transportation Office (LTO) 7 chief Victor Emmanuel Caindec explains, their mother agency is only helping the riding public.

Last September 14, DOTr announced that the 1-meter physical distancing rule when riding public transport will now be reduced to 0.75 meters. Caindec said that DOTr's move is with the approval of the Inter-Agency Task Force (IATF) for the Management of Emerging Infectious Diseases.

"Ang kanang gi ingon nga "percentage" gi base na sa capacity sa sakyanan. Ang "guidelines" sa distancing gi sukod base sa gi lay-on. Asa man karon ang mo labaw or masunod? (The said "percentage" is based on the capacity of the public utility vehicle. While the "guidelines" for distancing is measured by the distance or length. Which should be followed?)," said Caindec in his Facebook post.

The director added that during the implementation of the General Community Quarantine, a conservative 50 percent policy of the public transportation's capacity was observed.

Caindec reiterated that during these situations, it is expected that people will dissent due to the lack of public transport. "Sa pag deklara og MGCQ, ang panglantaw sa gobyerno gi-balanse sa duha ka butang: ang pagpadayon pagpugong sa Covid, ug pagtabang sa katawhan nga makabalik sa panginabuhian. (When MGCQ was declared, the government is weighing on two things: continue the prevention against COVID, and help the public in getting back to their normal lives.)," said the LTO 7 director.

In his post, Caindec also asked the public if there is anything more right and just on the two things that the government is offering the public. He also recalled the backlash of the public during the issue of the back ride a few months ago.

Caindec explained that his point is if the new policy on the reduced physical distancing in public transport will help the majority, then why not the public be more responsible in protecting themselves in riding public transport by wearing face mask and face shield.

The LTO 7 director also said that neither DOTr nor the LGU is at fault on the new policy but rather he reminded the local chief executives to focus more on their Local Public Transport Route Plan (LTPRP) which is long overdue. (JJL/PR)