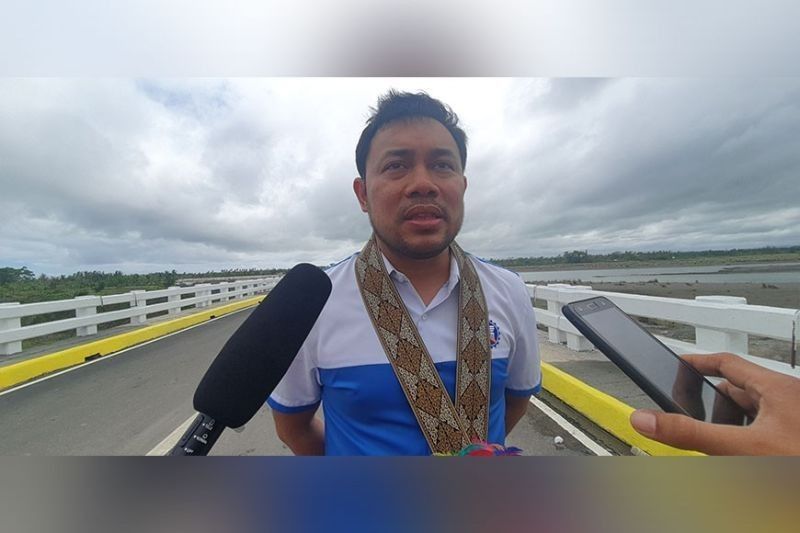 THE House of Representatives committee on appropriations on Thursday, September 17, 2020, deferred the hearing on the proposed 2021 budget of the Department of Public Works and Highways (DPWH) because of the absence of its key officials.

House Minority Leader Bienvenido Abante Jr.made the motion to defer the deliberations after only two undersecretaries and three assistant secretaries presented themselves before the plenary Thursday.

“The reason why the deliberation of the budget of the DPWH is being held in the plenary because we would like the officials of the DPWH to be with us,” Abante said.

“Now, of course, Secretary Mark Villar is a very good friend. Perhaps, if they will not be able to attend, then they should, with respect, write the committee of appropriations. Tayo naman po, we are being present here,” he added.

Abante noted that the House also had connection problems during their budget hearing for the Department of Information and Communications Technology (DICT).

“You know Mr. Chair, since the other day, when we were deliberating with the DICT, we had a problem on listening and even hearing the deliberation. For all you know, this is even livestreamed so that the public would be able to know everything,” the lawmaker said.

“So perhaps, Secretary Villar would siguro siya puwedeng hindi present dito, katulad halimbawa kanina sa DOT, but of course, how many undersecretaries do we have? We have six and we only have two here, with all due respect, Mr. Chair, mahirap po talagang pakinggan, mahirap pong makipag-usap ng mahusay dito because even the DICT has admitted that our internet is very slow and it is very hard to listen,” he continued.

Before the hearing was suspended, Gabriela Representative Arlene Brosas was grilling Villar over the alleged lump sum of P797.2 billion.

Villar said the DPWH has already itemized the lump sum.

“We have re-submitted the annex, the project and I think the Committee on appropriations will confirm this, that this is already been submitted, so ang makikita ninyo po, I dont know what you’re looking at now pero readily available na po yung itemized NEP,” he said.

“Ito nakita namin. Lodged in the central office of the DPWH amounting to P396 billion. They would easily fall under the Supreme Court in Belgica vs Executive Secretary ruled as lump sum appropriations and therefore patently illegal,” he said. (SunStar Philippines)